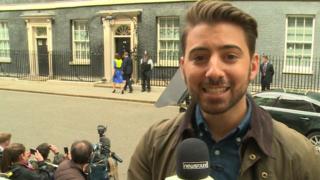 Adults across the country have had their say in the General election and David Cameron will stay as Prime Minister.

His party, the Conservatives, won a big victory and he'll run the UK for the next five years.

It was a result that surprised many people.

Ricky was in London following all the drama in what turned out to be a big day in political history. 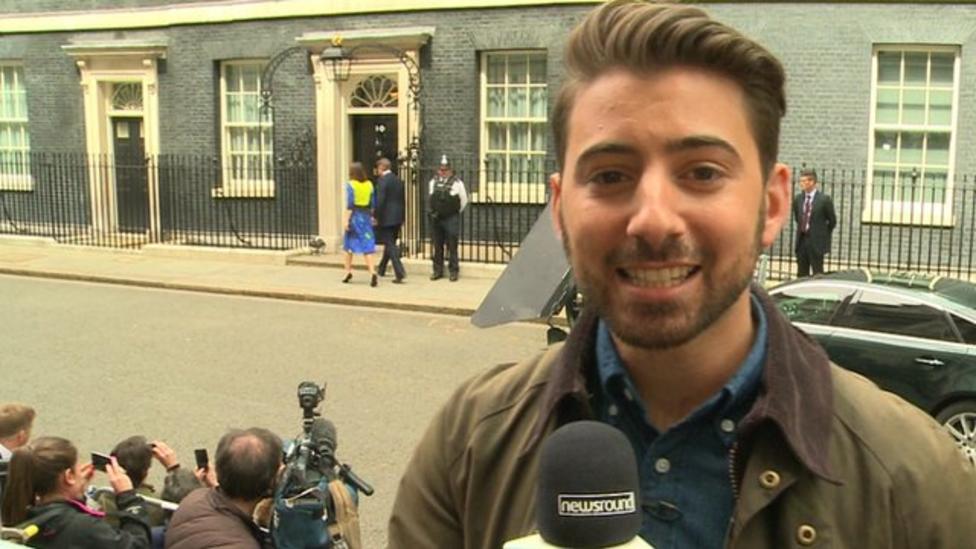