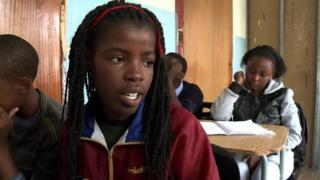 Imagine being too scared to go outside or go to school because you weren't born in the same country as your classmates.

Well that's how many people are feeling in South Africa right now after a series of attacks last month on foreigners occurred in parts of the country.

South Africa, compared to the UK is a poor country but to the rest of Africa it's one of the richest and lots of people go there in search of a better life.

But some people who have always lived there are angry, blaming foreigners for taking their jobs and opportunities.

It's led to angry demonstrations. Some of the houses the foreigners live in and the shops they own have been destroyed.

If people are targeted, just because they weren't born in the country they now call home, it's called xenophobia.

The xenophobic attacks have forced some schools to close and many people are scared to go outside.

In some places the situation has got so bad that people have been killed.

Camps have been set-up to look after those people who have been left with nothing.

Lots of people are against the attacks and the government are calling for the country to come together as one in hope that the violence will stop.

Newsround spoke to kids who have moved to South Africa to find out how they feel about what is happening. 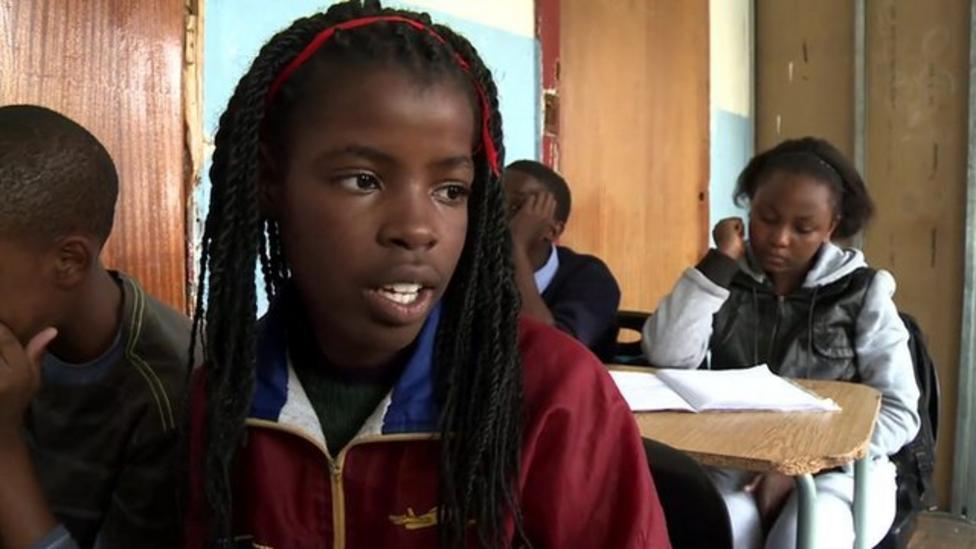