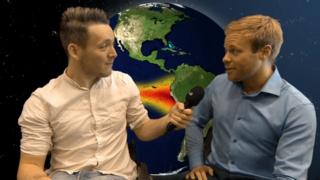 How does El Niño affect the weather?

Scientists say a weather event called El Niño, which can cause extreme weather around the world, is likely to occur this year.

Experts in the US believe the event has already started and scientists in Australia say that it could become stronger.

An El Niño comes along about every two to seven years as part of a natural cycle.

El Niño is caused by warmer than usual water in parts of the Pacific Ocean, between South America and Australia, and creates unusually hot and stormy weather.

Warm air from the west blows into the pacific ocean and heats it up just below the surface.

This warmer water can then lead to certain weather patterns becoming more likely.

If El Niño does occur there's a chance India, Australia, Indonesia and the Philippines will face drier than normal conditions.

In South America, Peru and Ecuador could get much heavier rainfalls between January and May.

In the US wetter weather is more likely and bigger typhoons could hit Japan and South Korea.

And there's some evidence that an El Niño could lead to colder weather in Europe.

An El Niño that happened five years ago was linked to monsoons in Southeast Asia, droughts in southern Australia, the Philippines and Ecuador, blizzards in the US, heatwaves in Brazil and bad flooding in Mexico. 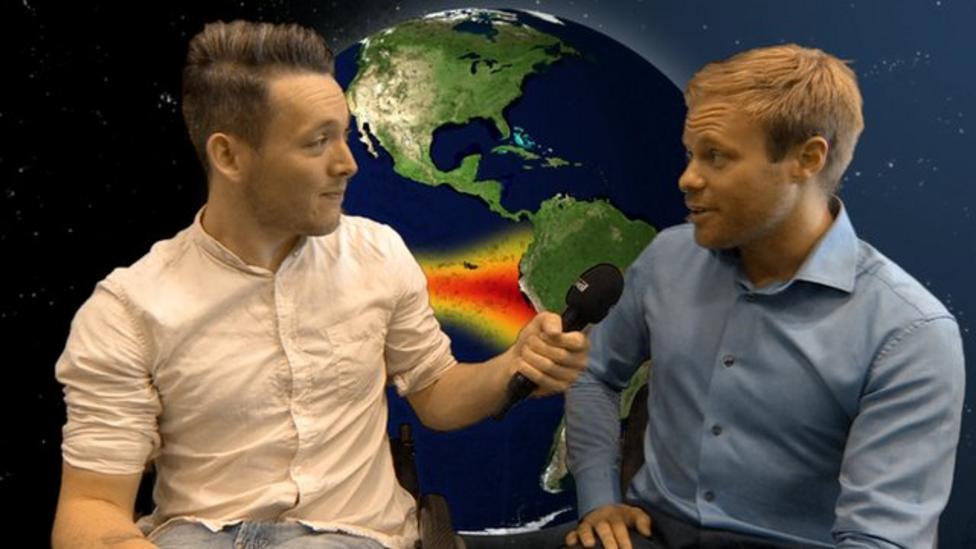 How does El Niño affect the weather?