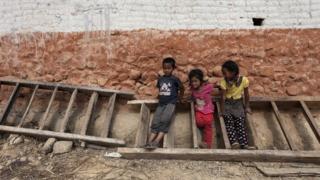 Thousands of Nepalis spent the night in the open after another earthquake hit Nepal on Tuesday.

It was the second big quake to affect Nepal, two weeks ago a massive earthquake devastated the country.

The US Geological Survey said it had a magnitude of 7.3, which is not quite as severe as the first.

It struck in the north of the country, close to Mount Everest, but the tremors were so strong they were felt in nearby India and Bangladesh.

Jenny has the latest update. 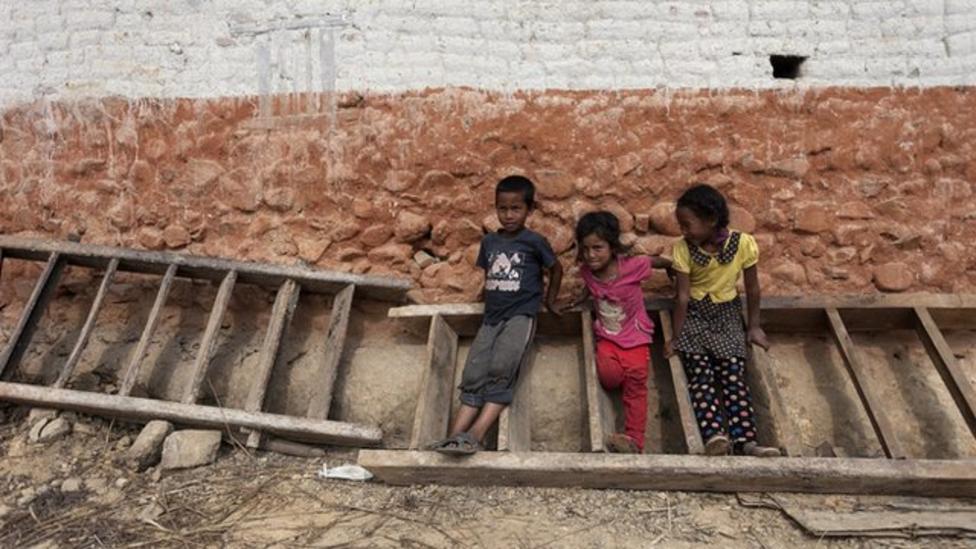