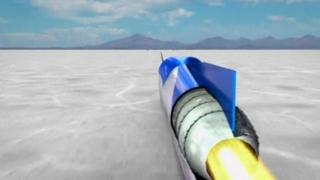 A British team is hoping to break the land speed world record on two wheels.

They want to travel faster on two wheels than anybody has ever gone on land.

The jet bike, nicknamed Jet Reaction, has got the potential to reach up to 450 miles an hour.

The team hope to beat the current land speed record of 376 miles per hour, in the USA later this year.

The bike has taken driver Richard Brown and his team four years to build and cost about £100,000.

You may spot that it has more than two wheels at the moment - but the extra wheels will be removed for the record attempt. 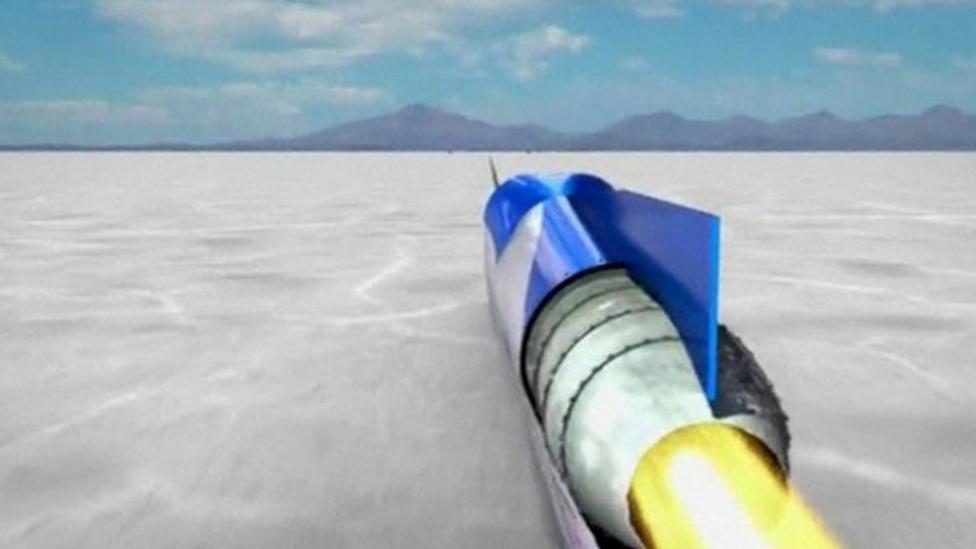