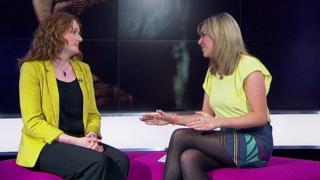 Researchers at the University of Manchester scanned more than 800 animals mummies to see what was really hidden beneath the bandages.

Instead they think there was such a high demand for mummified animals in Ancient Egypt, that the makers resorted to using other things instead.

Scientist Dr Lidija McKnight says: "We think they were mummifying pieces of animals that were lying around, or materials associated with the animals during their lifetime - so nest material or eggshells.

"They were special because they had been in close proximity with the animals - even though they weren't the animals themselves. 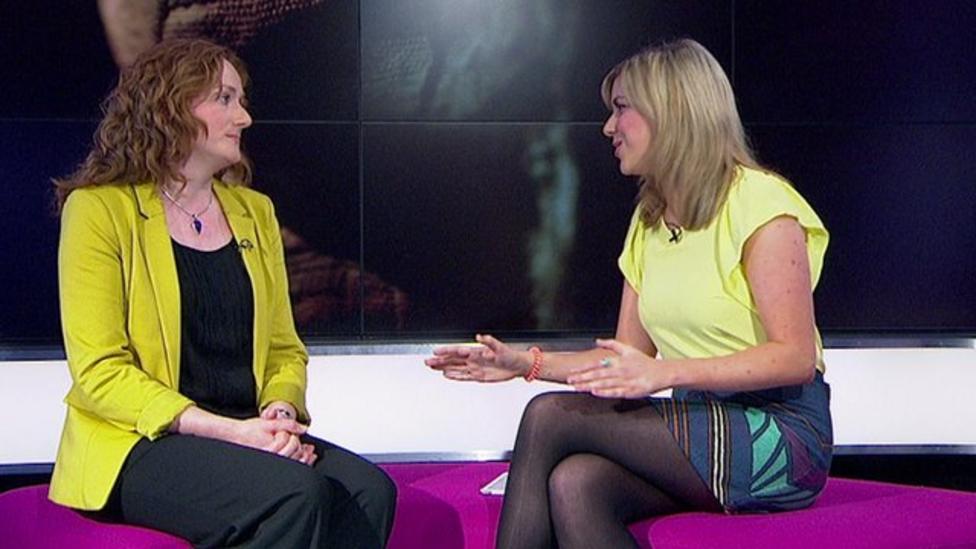