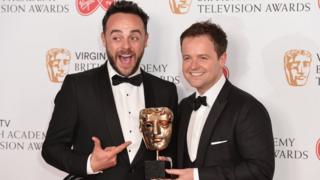 Ant and Dec were among the big winners at this year's Bafta TV Awards and this adds to the many other awards on their shelf.

Britain's Got Talent won best entertainment show and I'm A Celebrity won the reality show prize - even though Dec presented them without Ant.

They have also won best presenters at the National Television Awards for an amazing 18 times!

But awards are nothing new for this duo. They've won more than 100 during their career for their shows and their presenting.

What's the story of their success?

It all began when Ant and Dec met on the set of CBBC show, Byker Grove, and became best friends when they were just 13 years old. 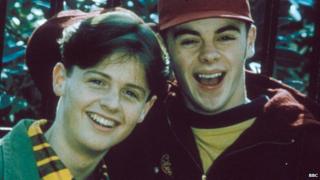 Their characters, PJ and Duncan, were mates in the show and Ant and Dec soon became friends in real life.

From acting to singing - in 1993 the series led to the guys signing a record contract and over the course of four years they had 14 top 20 hits. 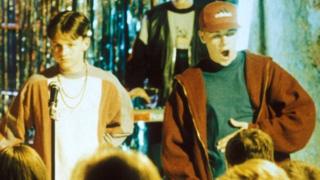 Fourteen of their songs reached the top 20 of the UK singles chart.

And from singing to presenting - in 1996 they got a taste of Bafta glory when the Ant and Dec Show, which used to be on the BBC, won an award. 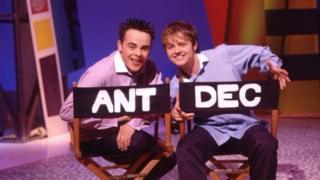 They were known as PJ and Duncan in Byker Grove and in their pop career, but soon rebranded to their own names Ant & Dec.

In 1998 they launched SM:TV Live and CD:UK, mixing music, comedy and cartoons. The show was co-hosted with Cat Deeley - a British presenter who hosts So You Think You Can Dance in America. 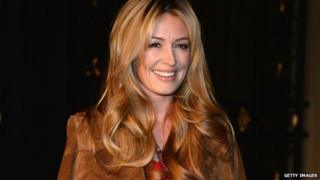 The pair have hosted lots of other programmes and game shows over the years and among the many awards they've won, they've picked up 17 at the National Television Awards in the category of best presenter. They won it for the first time in 2001 and have kept winning every year since! 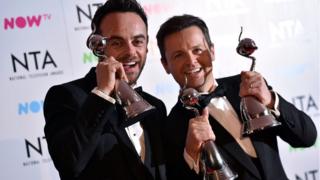 Among the well-known shows they present are I'm a Celebrity... Get Me Out Of Here, which they've hosted since it started in 2002, Ant & Dec's Saturday Night Takeaway, since 2002 as well, and Britain's Got Talent, which launched in 2007. 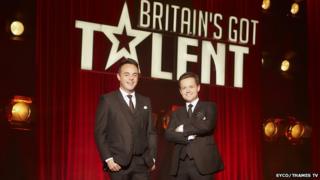