Which TV shows will win a BAFTA?

The stars of the small screen will be out in force at the 2015 TV BAFTAs.

Amongst the nominations for best entertainment show are Strictly Come Dancing, The Voice and The Great British Bake Off. 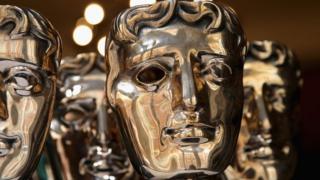 But which programme will be leaving with a world-famous BAFTA award? 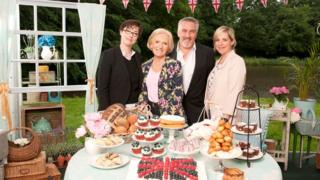 Will Bake Off rise to the challenge?

The TV awards are being held at the Theatre Royal and hosted by Graham Norton. 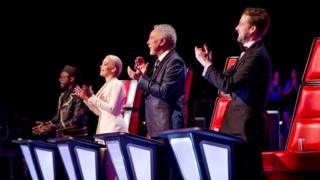 Can The Voice win over the BAFTA judges?

If you can't make it to the red carpet the event will be shown on BBC1 at 8pm on Sunday.