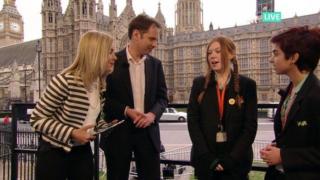 Before the results were announced, everybody thought it would be neck and neck between the Conservatives and the Labour party.

But a survey of voters called an exit poll suggested the Conservatives would win the election - an unexpected result.

Hayley took some kids to meet the BBC's political expert Ross Hawkins, so he could answer their questions. 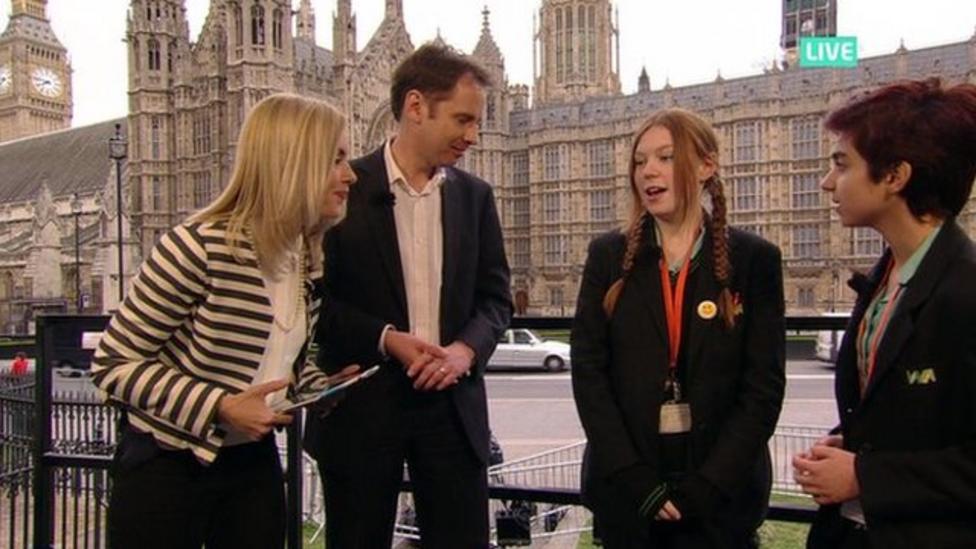