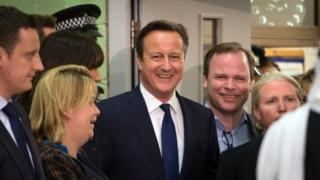 PA
David Cameron will be Prime Minister for another five years.

The Conservatives won the magic number of 326 seats, more than half of all those available, and more than any other party.

The other big story was the success of the Scottish National Party (SNP) who won all but three of the seats in Scotland. 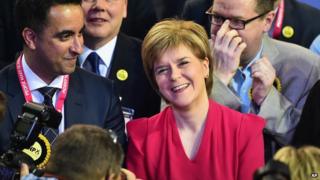 Ed Miliband resigned as Labour leader after a terrible night.

He had been hoping his party would win the election but they have got fewer seats than they did in the last election. 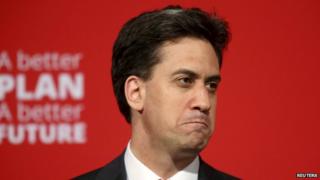 Reuters
Labour got fewer seats than they did in the last election.

He also stepped down from running the party after the Lib Dems were only left with 8 MPs. Reuters
Lib Dem leader Nick Clegg kept his seat but saw most of his party wiped out.

You find out all the latest on our live updates page, including behind the scenes pictures from Ricky and Hayley.

General Election 2015 - as it happened

What happens if no one party wins the general election?