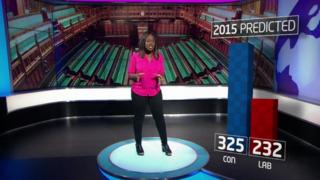 The Conservative Party won more seats in parliament than any of the other parties, and the SNP were also hugely successful in Scotland.

It was a bad night for the Labour party, and even worse for the Liberal Democrats.

Ayshah took a closer look at the numbers to explain to you what they mean.

These were the results at 7.40am on Friday. Since this time more results have come through. 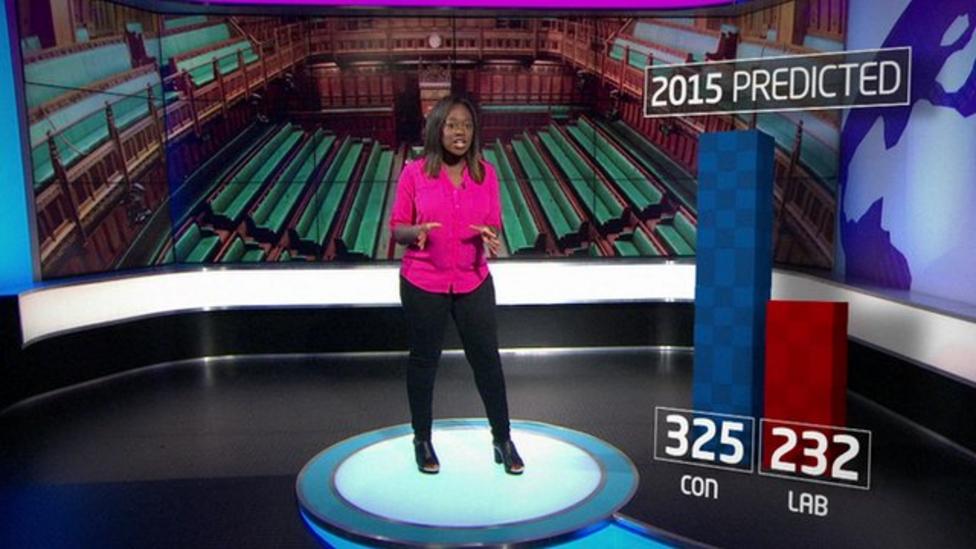