What do you want to know about the election results? 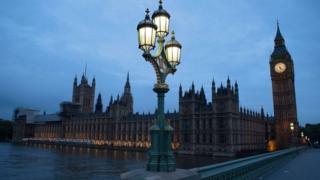 The results of the general election are in but if you are confused about what is happened and what it means, then send us your questions.

The Conservative party, led by David Cameron, have won by getting more votes than any other party while the Labour party and Liberal Democrats did much worse than expected.

In Scotland, the Scottish National Party had an incredible night winning all but three of the seats they competed for.

But what does it all mean?

Let us know the questions you want answering and we will put them to some of the BBC's political experts.

BBC political correspondent Ross Hawkins has already been answering a few of your questions.

THIS CHAT PAGE IS NOW CLOSED.

What happens if no one party wins the general election?