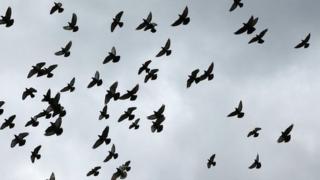 Tens of thousands of people have been voting for what they think is the best bird in Britain.

Many countries already have a national bird symbol and although many think the Robin is Britain's, the UK doesn't actually have one.

The US has the Bald Eagle, New Zealand has the Kiwi and India has the Peacock.

The idea to search for Britain's national bird came from bird blogger and birdwatcher David Lindo.

The winning bird will be announced next month.

Check out what kids thought who should win. 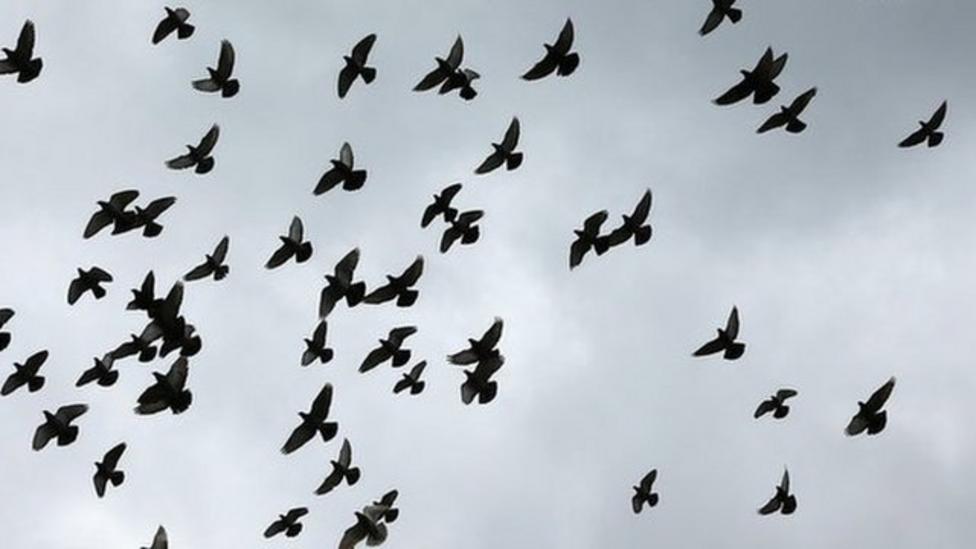