Tens of thousands of people have been voting for what they think is the best bird in Britain.

Many countries already have a national bird symbol and although many think the Robin is Britain's, the UK doesn't actually have one.

The US has the Bald Eagle, New Zealand has the Kiwi and India has the Peacock.

The idea to search for Britain's national bird came from bird blogger and birdwatcher David Lindo.

The winning bird will be announced next month. 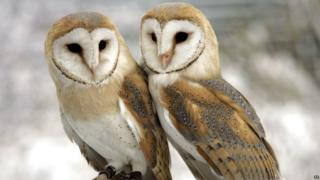 PA
When barn owls fly they are almost silent, which helps them when hunting for prey. 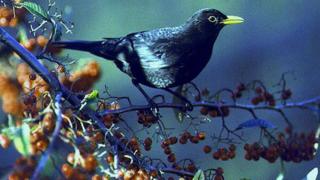 Blackbirds are one of the most common birds in the UK. 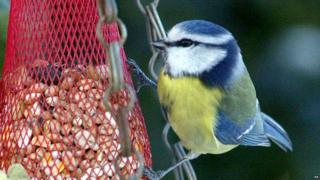 PA
The blue tit is easily recognisable by its blue and yellow feathers. 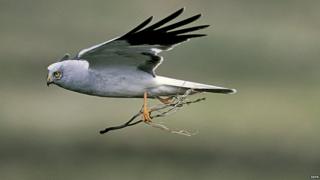 RSPB
During the breeding season male hen harriers perform a spectacular sky dance, with a collection of steep climbs, twists and rolls. 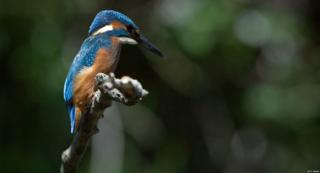 Getty Images
The kingfisher doesn't have a calling song but does have a distinctive flight call which consists of a shrill whistle. 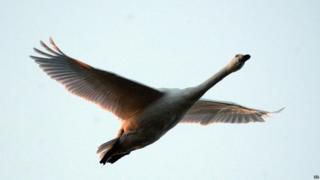 PA
The name mute comes from being a lot quieter than the common swan species. 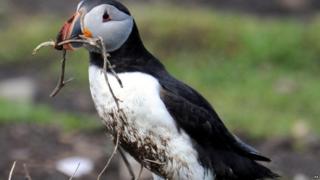 PA
Puffins are excellent fliers, flapping their wings at up to 400 beats per minute and can reach speeds of 55 mph. 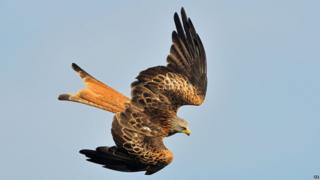 PA
The red kite is very rare and there has been a 20 year conservation project to raise the population. 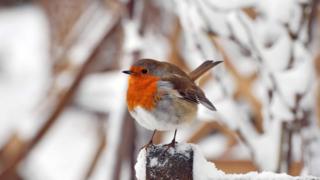 The robin is part of the thrush family which means they are related to the blackbird and nightingale. 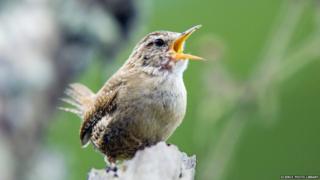 Science Photo Library
Wrens were first recorded in Anglo-Saxon times but there is fossil evidence showing that they were around during the last Ice age which is 10-120,000 years ago.