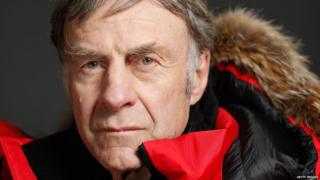 The 71-year-old explorer told The Times newspaper: "You have to look at what's been done, and find out what's not been done in the area."

Sir Ranulph has been exploring the Earth for more than 40 years.

He told the newspaper there could be new discoveries to be made by "revisiting areas already discovered".

There are some places on Earth that are so difficult to get to that they're still virtually unexplored. 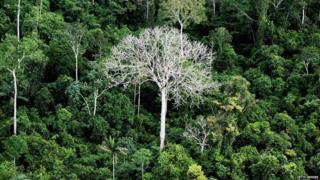 There are 16,000 species of tree in the Amazon jungle, a vast rainforest that spans nine countries in South America.

Parts of the rainforest remain untouched and there are still native tribes living there undisturbed.

It's possible that plants or animals living there could have undiscovered benefits to human beings.

Sir Ranulph told The Times: "If you're going to cross Brazilian jungle, why not take medical botanists who can look at strange plants and see if they have medical functions?" 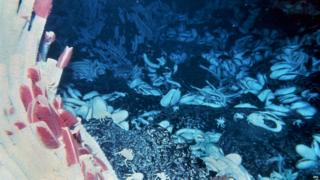 Water covers almost three quarters of the planet, but the depths of our oceans are still largely unexplored.

About 95% of the deep sea remains unseen by human eyes.

It wasn't until 2012 that humans completed the first mission to the bottom of the Mariana Trench - the deepest known point of the Earth's sea bed.

It's a dangerous and difficult place to explore because the enormous weight of the sea water above presses down on any submarines below. 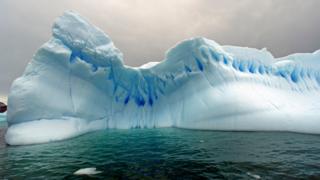 Antarctica is not the largest continent on Earth - it's smaller than Asia, Africa, North America and South America - but it's one of the least explored.

It's the coldest, driest, and windiest continent and is considered a desert because so little rain falls there.

There are no permanent human residents because the bitter cold makes it impractical to live there, but scientists do visit to conduct experiments in the unique environment.