What you can and can't do in the polling station 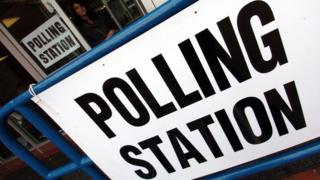 Adults across the UK are voting in a number of different elections on Thursday.

Elections are taking place for the Scottish Parliament, National Assembly of Wales, the Northern Ireland Assembly, and 124 councils in England.

There are also votes for new mayors in four cities - London, Bristol, Liverpool and Salford.

As well as that, there are elections for two MPs, plus police and crime commissioners in England and Wales.

The way adults vote in the UK polling station hasn't changed much in years.

When adults vote, they usually go into something called a polling station - they're often in places like schools, libraries and town halls.

To vote, you give your name and address, someone finds you on a list and gives you a ballot paper with the names of candidates on it.

You then head off to a booth and mark your vote with an X next to the person you want to vote for.

But what is and isn't allowed when you go to vote? Newsround takes a look at some of the rules.

Can you take a selfie? 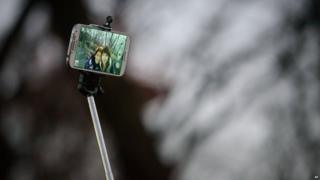 There is no official law on taking a photograph but it's not a good idea to take any photo inside a polling station.

It is against the law to take anything that may show how someone else has voted.

The Electoral Commission, which organises elections in the UK, says that if you want to take a photo then take it before or after the vote, outside the polling station.

Can you bring a pet? 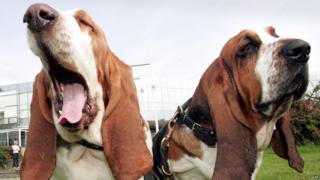 Dogs sadly can't vote, but they are allowed to come and watch their owners mark their ballot paper and hand it in.

Some places in the UK countryside have voters ride to the polling station, and in those cases horses and ponies have to be tied up outside.

If you have any other animals like rabbits, ferrets or pot-bellied pigs, there is no official guidance so it is up to the people in charge of the polling station to make a decision about it.

Can you wear a giant rosette? 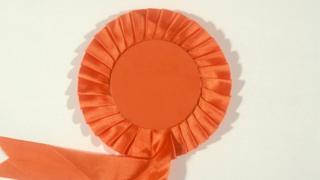 Different coloured rosettes are usually linked to political parties in the UK.

On polling day, you're not allowed to wear any rosette to vote because it might influence other people around you.

The only people allowed to wear rosettes are the election candidates and their polling agents.

Can you play music? 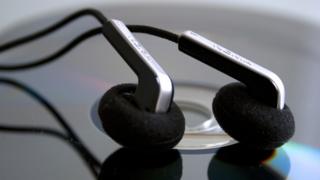 You are allowed to play music as long as it doesn't disrupt anyone who is voting.

People are expected to take off their headphones when polling staff are talking to them.