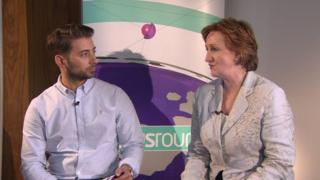 UKIP 'picked on' over immigration

UKIP's Deputy Chairman has told Newsround that other political parties pick on them because of their views on immigration.

Suzanne Evans said it was 'political bullying' when UKIP's opponents 'misrepresent' the party's views by saying 'nasty' things about them.

She made the statement while answering questions from children about UKIP's policies on immigration, the EU, education and health.

It was the latest in Newsround's interviews with the main party leaders ahead of the General Election, where she stood in for UKIP leader Nigel Farage. 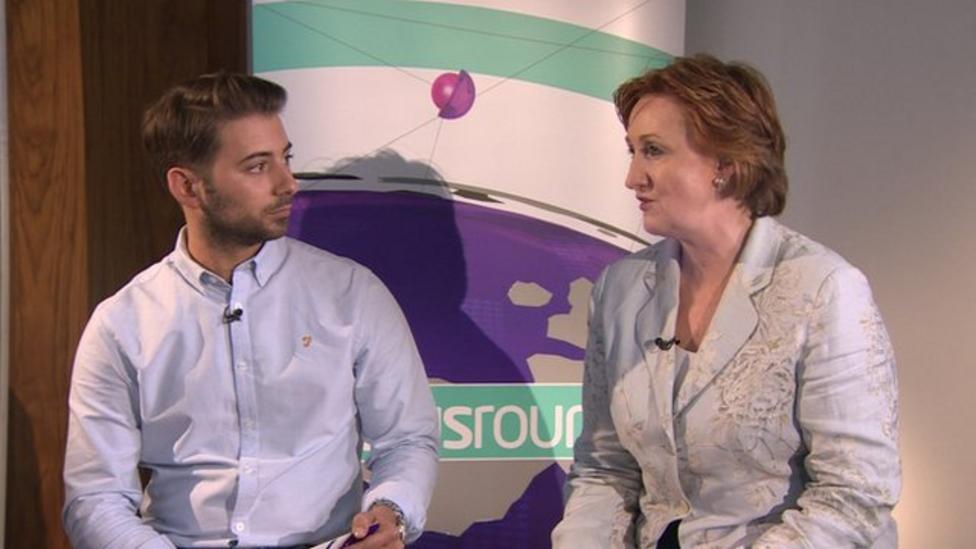 UKIP 'picked on' over immigration