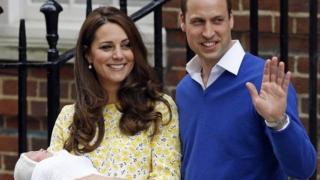 Gun salutes will take place in London later today to mark the birth of the Duke and Duchess of Cambridge's baby girl.

Gun salutes are a tradition on the birth of every prince or princess.

They will be fired by soldiers in London's Hyde Park and the Tower of London to honour the new arrival.

But there's still no news on what the royal baby will be called.

Leah's been outside Kensington Palace this morning - the official London home of the duke and duchess - and gave Newsround an update... 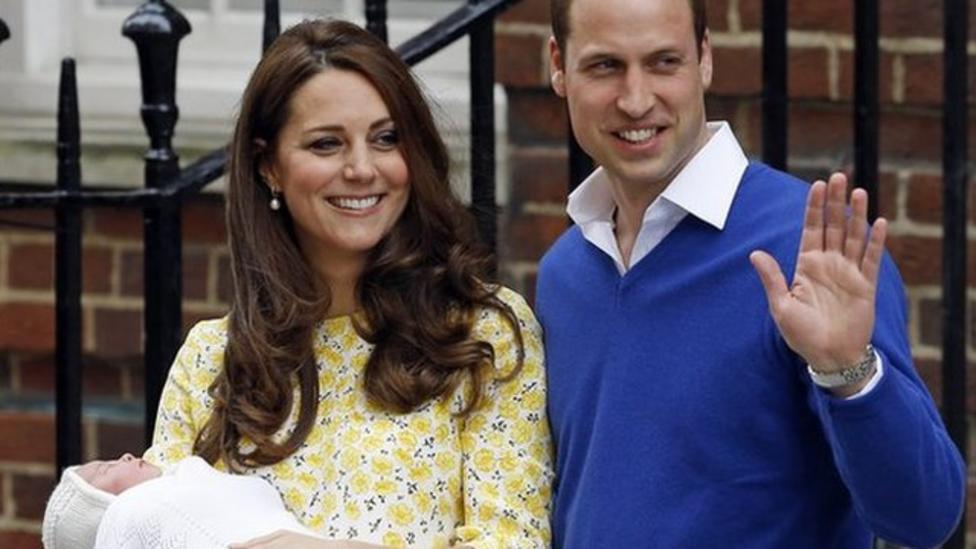