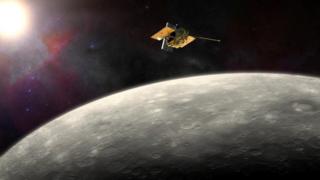 What has Messenger craft found out?

After more than 10 years in space and four years orbiting Mercury, Nasa's Messenger mission has ended in explosive style.

The spacecraft, that had run out of fuel, was deliberately crashed into the planet at 8,750mph.

The high-speed collision, at more than ten times faster than sound, destroyed the little spacecraft.

Scientists on Earth confirmed the impact at around 8pm on Thursday when Messenger's communication stopped.

Using the last reserves of the craft's helium gas coolant, Nasa scientists steered the Messenger out of orbit on a collision course with Mercury's surface.

According to calculations the 3m craft, weighing about half as much as a small car, will have made a crater the size of a tennis court, near the planet's north pole. 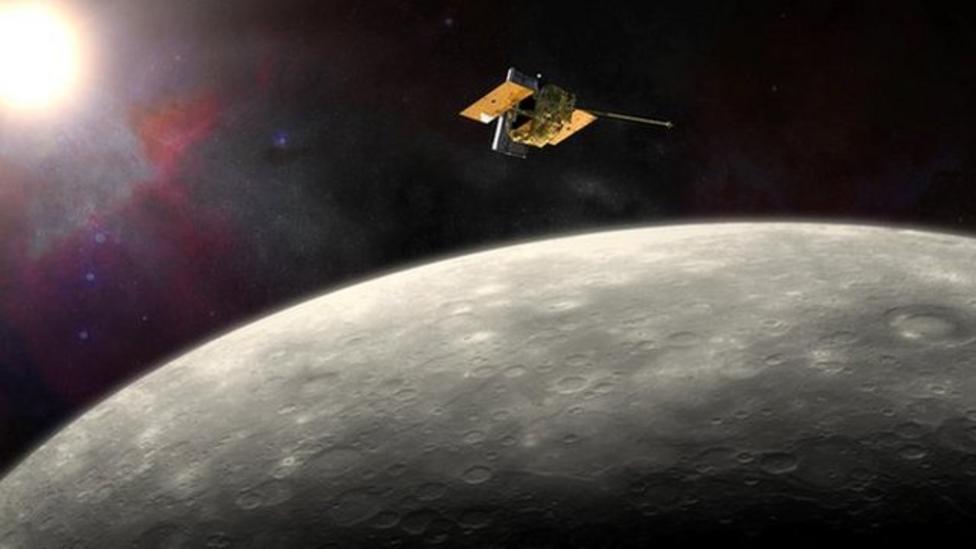 What has Messenger craft found out?