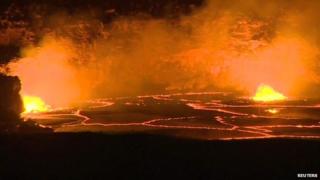 Take a look at these amazing new pictures of the giant lava lake overflowing at the Kilauea volcano in Hawaii.

The lava has overflown several times since last Tuesday according to American geologists.

Lots of people have gathered to watch the volcano, from a safe viewing point nearby.

The volcano has been erupting for 31 years now, but in June last year a new vent opened up causing more lava to flow than usual.

The people who living in nearby towns and villages had to be evacuated from their homes late last year. 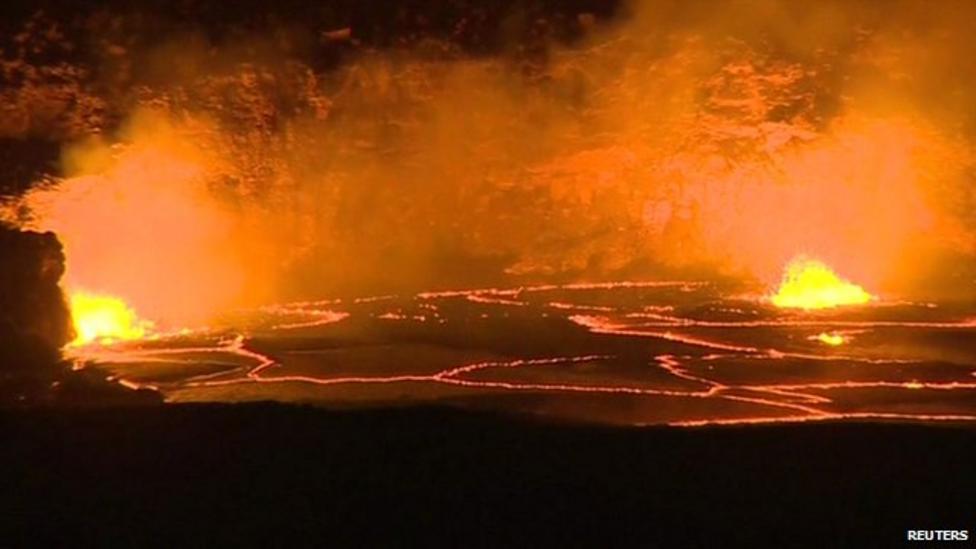