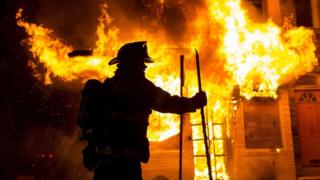 What caused the riots in Baltimore?

The US city of Baltimore is in a state of emergency after violent protests and riots have erupted there.

A week-long curfew has been announced, meaning people have to stay inside after dark, and many schools there are closed on Tuesday.

As many as 5,000 National Guard troops have been brought in to patrol the city's streets.

On Monday night, bottles and stones were thrown at police, shops were robbed, cars and buildings set on fire.

Ricky finds out more about what caused the clashes. 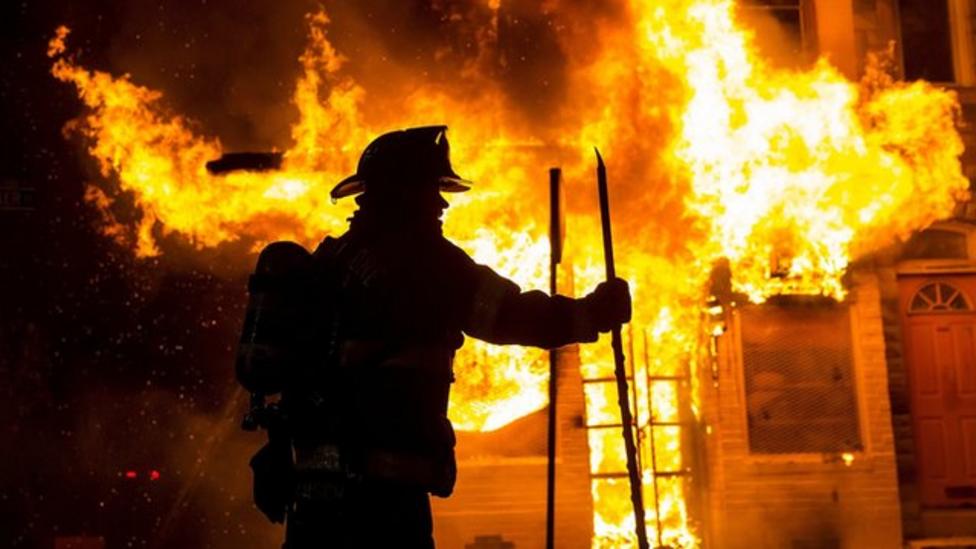 What caused the riots in Baltimore?