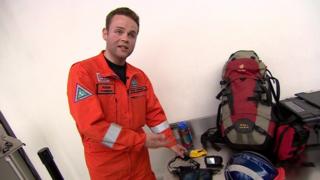 What do rescue workers take to Nepal?

At least 3,300 people have been confirmed killed in the country's worst earthquake in more than 80 years.

Rescue worker Adam Turner has travelled from the UK to Nepal to help.

He showed BBC reporter Nina Warhurst what he's taking with him. 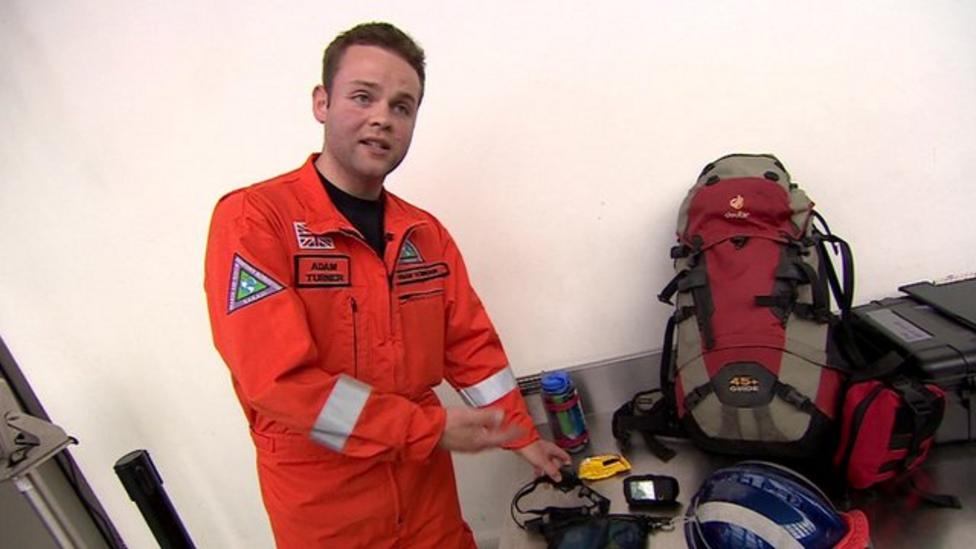 What do rescue workers take to Nepal?