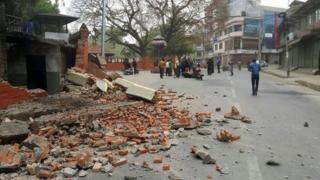 A powerful earthquake has struck Nepal in Asia, causing damage to buildings and injuring lots of people.

It struck this morning between the capital city of Kathmandu and another city, Pokhara.

The earthquake had a magnitude of 7.8 - which means it was very strong - and tremors were felt in nearby countries Pakistan, Bangladesh and India. Many buildings have been reduced to rubble and injured people are being taken to hospital for treatment.

It's not yet known how many people have been killed but some reports suggest more than 700 may have died.

A Nepali minister said there had been "massive damage" at the epicentre of the earthquake and said international help was needed.

Rescuers are now searching through rubble for survivors who may be trapped. 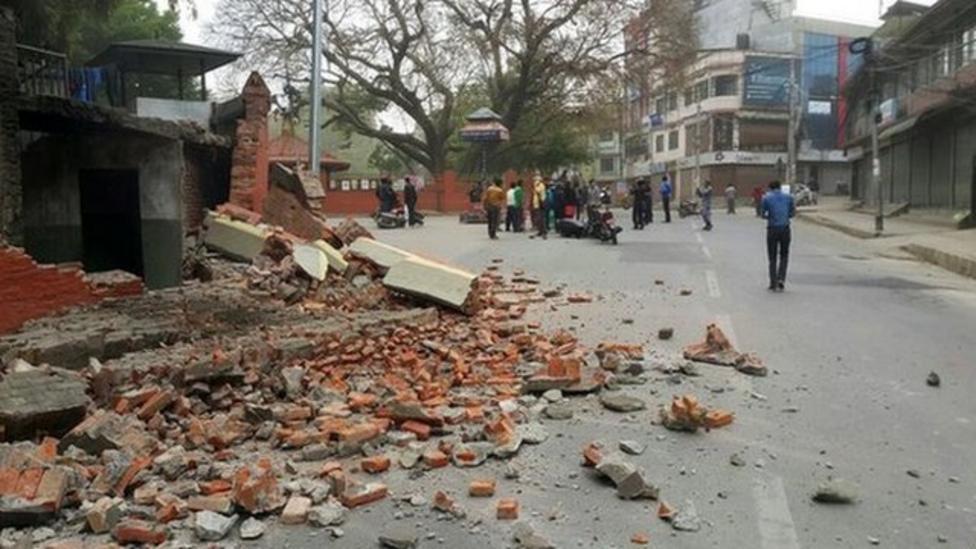