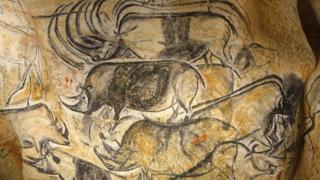 A massive 3D model of an ancient cave has been created in the south of France.

The Chauvet cave holds some of the oldest recorded cave-paintings made by our ancient ancestors.

More than 400 paintings of animals like mammoths, rhinos and lions cover the cave walls.

They were painted using a mixture of charcoal and red ochre.

The French authorities sealed the cave off from the public soon after it was discovered, to help preserve the paintings.

Now, a giant replica of the cave has been built, using a laser-scanner to create an accurate copy which the public can visit.

The replica took eight years to build and cost around £40m. 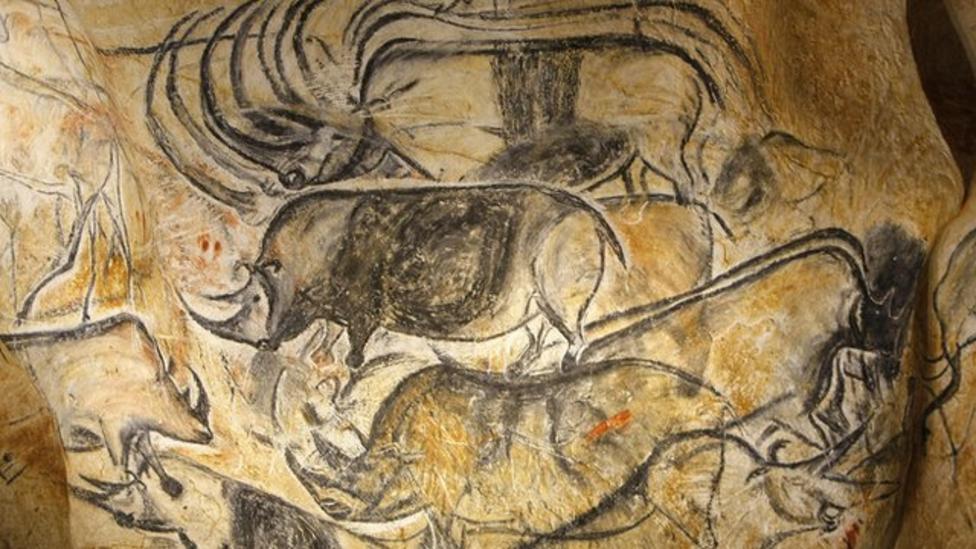