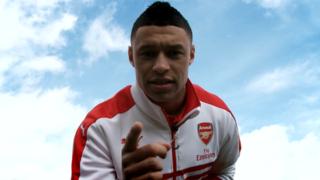 Two of England's football squad have taken on two of the country's rugby internationals in a special crossbar challenge.

It involved the foursome attempting to hit a crossbar with both rugby balls and footballs from distance.

Check out the video to see who comes out on top. 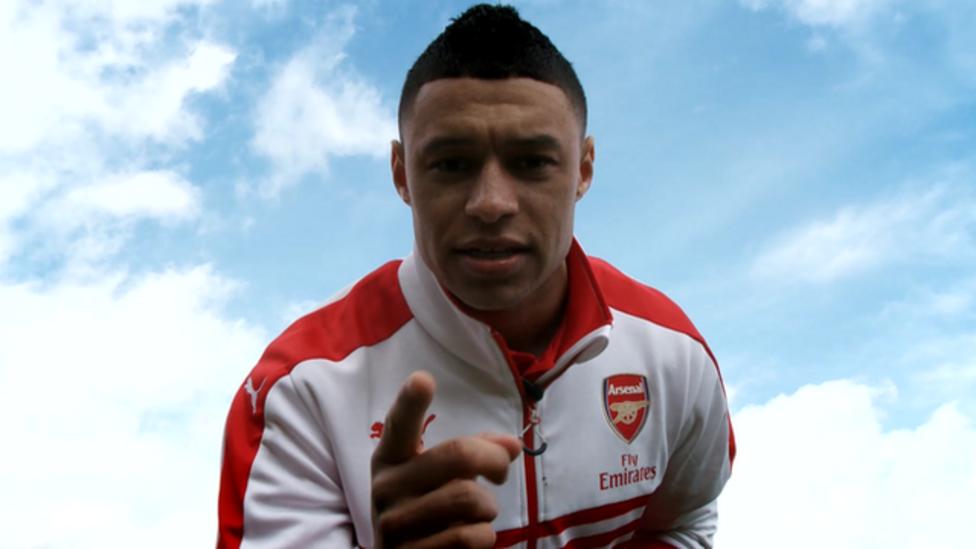