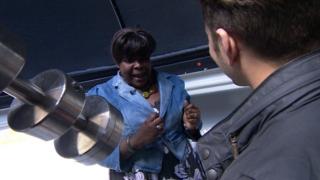 The Hubble Space Telescope is celebrating its 25th birthday this year.

Named after the astronomer Edwin Hubble, the telescope has recorded some of the most detailed visible-light images ever, allowing a deep view into space and time.

Many Hubble observations have led to breakthroughs in astrophysics, such as determining the rate of expansion of the universe.

Hubble was launched into low Earth orbit on Space Shuttle Discovery on 24 April, 1990.

Ricky spoke to astronomer Maggie Aderin-Pocock to find out why the telescope is so important. 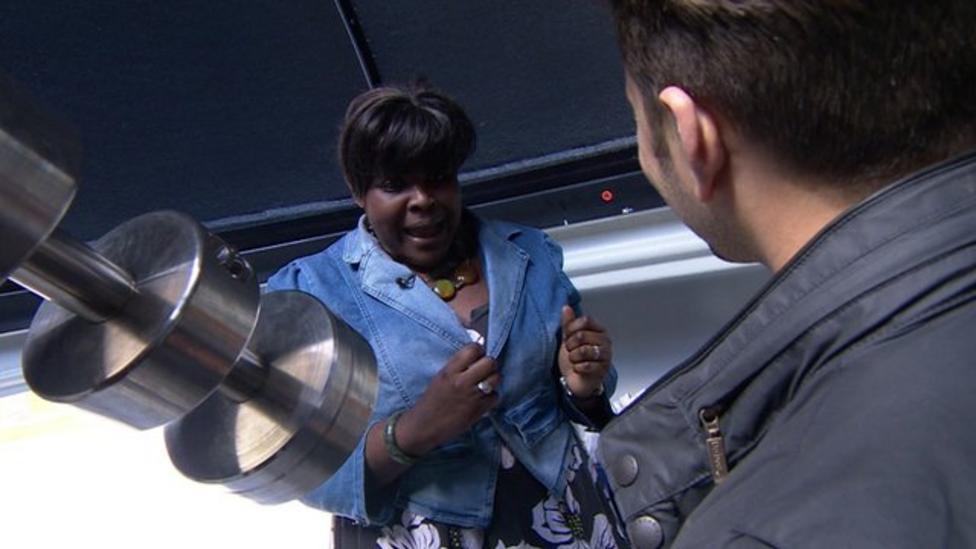