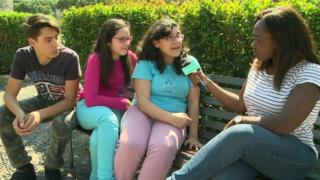 What kids in Italy think of migrants

Children in Italy have been explaining how they feel about thousands of migrants arriving in their home city.

The eyes of the world are on Sicily at the moment after a ship carrying hundreds of migrants from Africa to the Italian islands sank over the weekend.

Every year thousands of migrants attempt the dangerous journey across the Mediterranean sea to escape things like poverty and war in their own countries.

In an interview with Newsround the children, who live in Sicily's second biggest city, Catania, explained how lots of the migrants become their friends and classmates, and the impact it has on their lives.

Find out what else they had to say by watching Ayshah's interview. 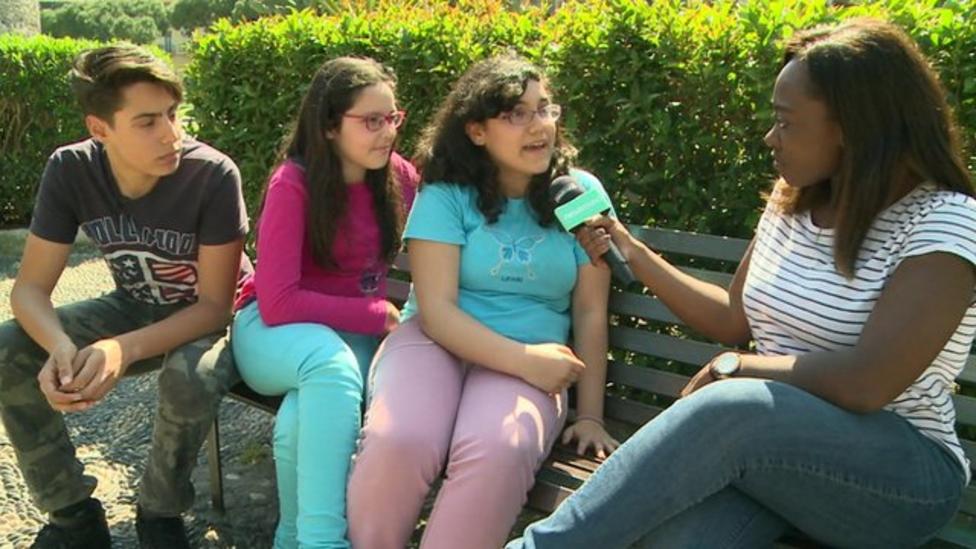 What kids in Italy think of migrants