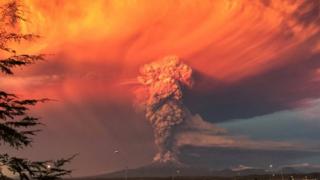 The Calbuco volcano in southern Chile has erupted for the first time in more than four decades, sending a plume of smoke and ash into the sky.

The nearby city of Puerto Montt has already been covered in a cloud of ash.

Mayor Gervoy Paredes said residents were "very, very frightened", but so far everyone is safe.

Chile has the second largest chain of volcanoes in the world after Indonesia, with about 500 that are potentially active. 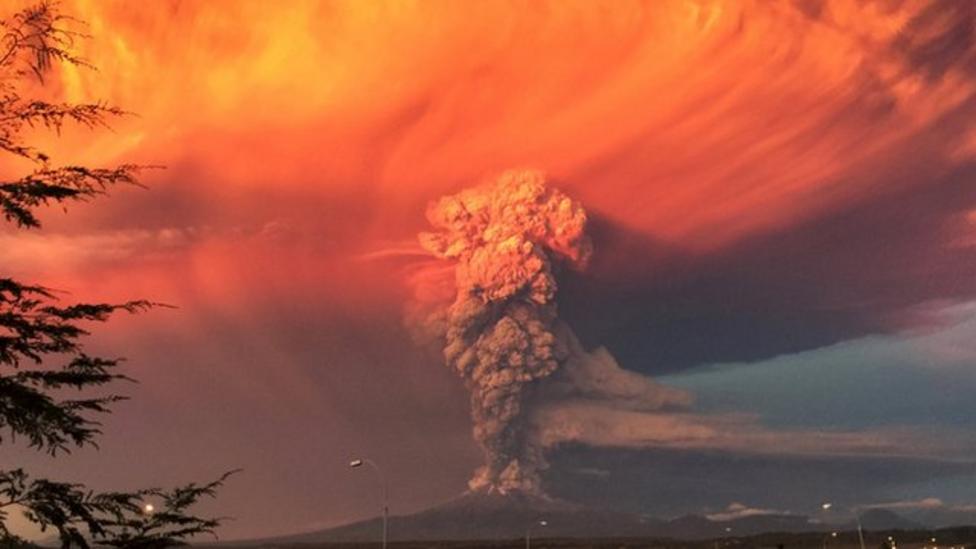