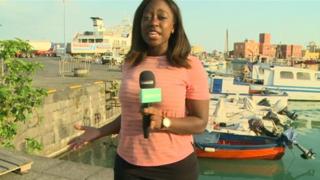 Each year thousands of people, many of them children, attempt to cross the Mediterranean Sea to Europe, trying to escape poverty and war in their home countries.

The biggest number of migrants arrive in Italy and Greece, because these countries are directly across the sea from Libya in north Africa.

Ayshah has been to Sicily, an island near Italy, where many migrants flee to.

She has been finding out what problems migrants face if they survive the journey... 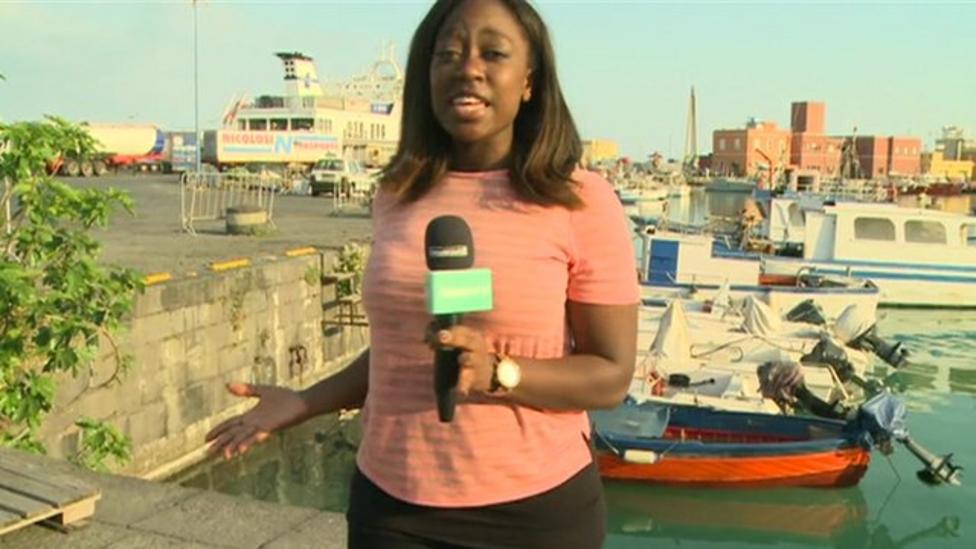