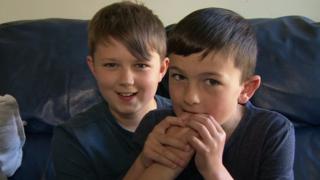 They are some of the most famous kids on the internet and have racked up more than 815 million views on YouTube.

Charlie and Harry shot to fame on the internet after their dad uploaded a video of them.

He uploaded it to YouTube, because he couldn't email the video to their godparents in the USA.

The video became hugely popular online and now has hundreds of millions of views.

YouTube celebrates the 10th anniversary of its first ever upload this week.

Around a billion people watch and upload videos to the site every month.

Ricky spoke to Charlie and Harry to find out more about what it is like to be an internet star, and how that video changed their lives. 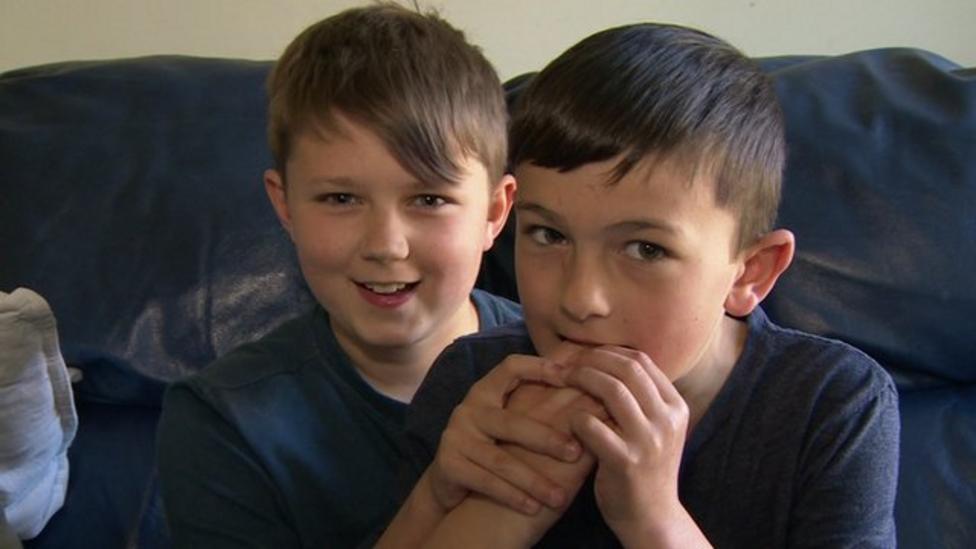