Fastest train in the world just got faster

The fastest train in the world has set a new world record of 375mph.

The train can be found in Japan and uses magnetic levitation - or maglev for short - to make it go.

But it will be a while before ordinary passengers will get a chance to try out the super fast train.

The company that owns it doesn't plan to launch a service until 2027.

Once the new service is running, passengers can expect to travel at an average of about 310mph.

Maglev trains use magnetism to lift and move carriages above the rail tracks.

This means there's hardly any resistance, which allows the trains to travel at such super fast speeds. 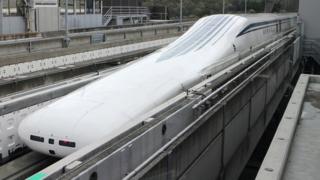 How fast is it?

At 375mph, how does this maglev train compare to some other speedy machines... 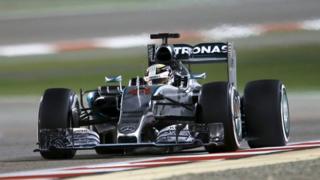 Reuters
A Forumula 1 racing car can reach speeds of 240mph 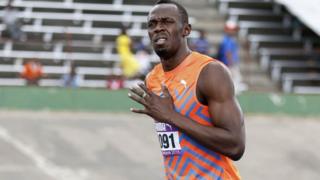 Reuters
Usain Bolt might be the fastest man on Earth, but his average speed of 23mph over 100m is tiny compared to the maglev train. 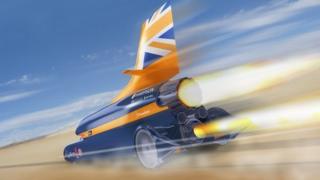 Bloodhound SSC
The Bloodhound SSC is a supersonic car being built right now - it's designed to reach 1,000 mph

See inside the cockpit of superfast Bloodhound car