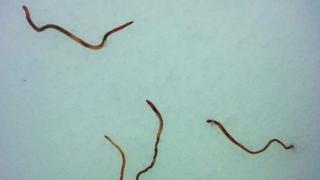 Scientists in Norway think it may be raining worms in parts of the country.

Biologist Karsten Erstad says he came across thousands of earthworms scattered across the mountains while out skiing.

They were unlikely to have tunnelled through the snow because it was too deep, so it appears they rained down from the sky.

Karsten told The Local: "I saw thousands of earthworms on the surface of the snow."

"When I put them in my hand I found that they were alive," he said.

Worms start to emerge from the ground towards the end of winter, and it's possible that some were swept up by strong wind.

It's not unusual for the mountainous areas of Norway to experience high winds, so the worms could have been carried quite a distance, before falling back to Earth as earthworm rain. 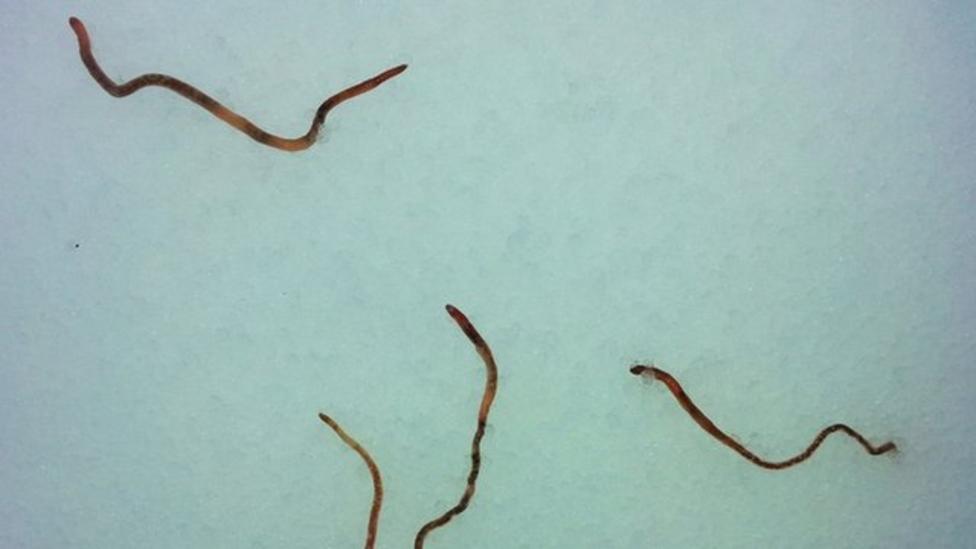