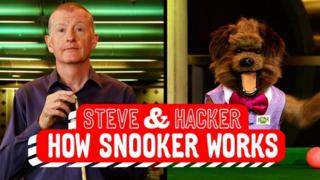 The World Snooker Championship kicked off on Saturday, with players from around the globe competing to be crowned world champion.

You might not be familiar with the game so BBC Sport asked Hacker T Dog to explain the rules.

He's joined by Steve Davis, who has been crowned world champion six times.

Now you know the rules, you can enjoy BBC Sport's snooker coverage on television and online. 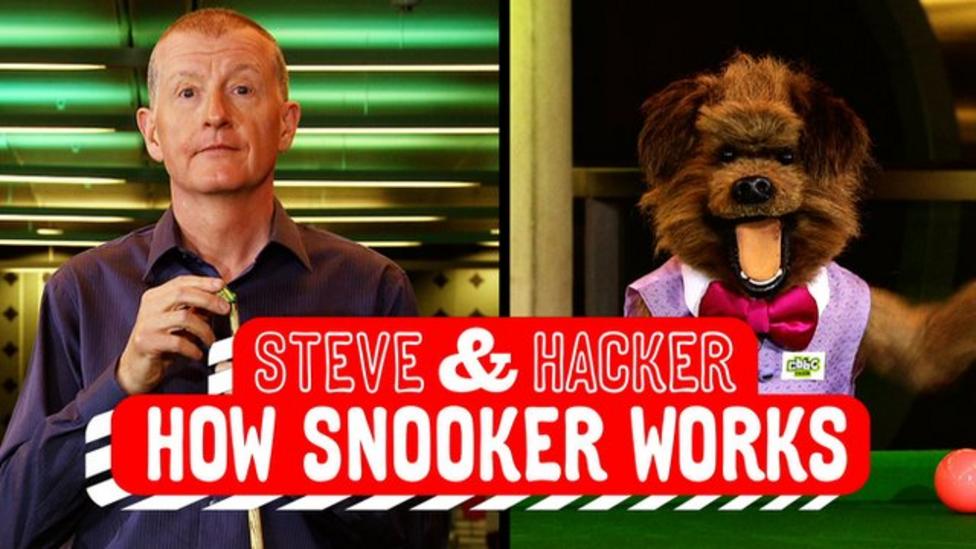