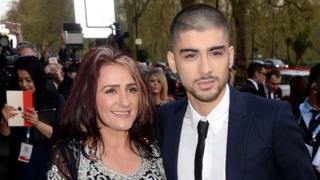 Pop star Zayn Malik has made his first public appearance since leaving One Direction in March.

The 22-year-old singer was presented with an award for Outstanding Contribution to Music at the Asian Awards, which celebrate the achievements of the Asian community.

In his acceptance speech, Zayn praised his One Direction bandmates, saying he had an "amazing" time as a member of the pop band.

He said: "I'd also like to take this moment to thank four of the best guys that I ever met."

"Some of the things that we did will stay with me for the rest of my life," he added.

In a statement at the time of his departure, he said he wanted to spend time as a "normal 22-year-old" away from the spotlight.

He appeared at the awards ceremony sporting a new shaved haircut, and walked the red carpet with his mum Trisha. 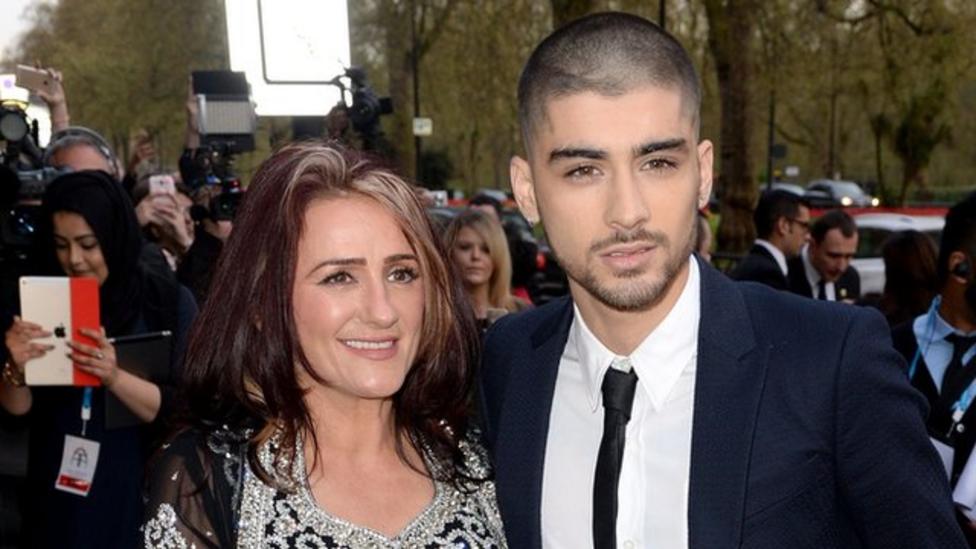