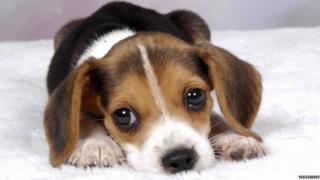 Thinkstock
"How can you resist me?"

Experts have scientific proof that us humans really do fall in love with our dogs.

Our bond with our furry friends has a lot to do with their puppy dog eyes.

That's because when a dog owner looks their pooch in the eye it often causes an increase in a chemical in their bodies which creates feelings of love.

The chemical, called oxytocin, helps parents bond with babies when they look at them. 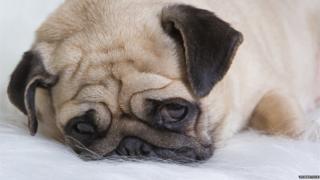 Thinkstock
"I've got my eye on you!"
The experiment 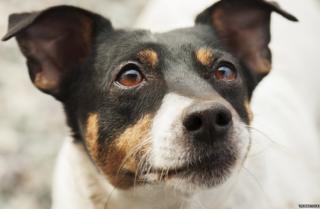 Thinkstock
"All I wanted was just one more biscuit..."

The samples showed that those pairs who gazed at each most had the greatest amount of oxytocin in their wee. 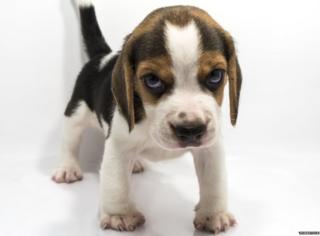 Thinkstock
"Look into my eyes, you are feeling very slee-eepy"

The research was done by scientists at Azabu University in Japan. 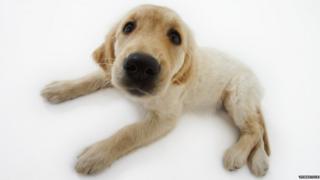 Thinkstock
"What's not to love about me?"

The scientists say if you want to get the best out of your pet you need to look into their eyes rather than just telling them what to do.

Dogs can tell human emotions from your face