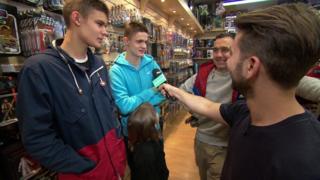 Star Wars fans have been given a sneak peek of Han Solo in the next movie - The Force Awakens, with a new trailer released today.

Fans around the world have been getting very excited ahead of the movie's release, just before Christmas 2015. 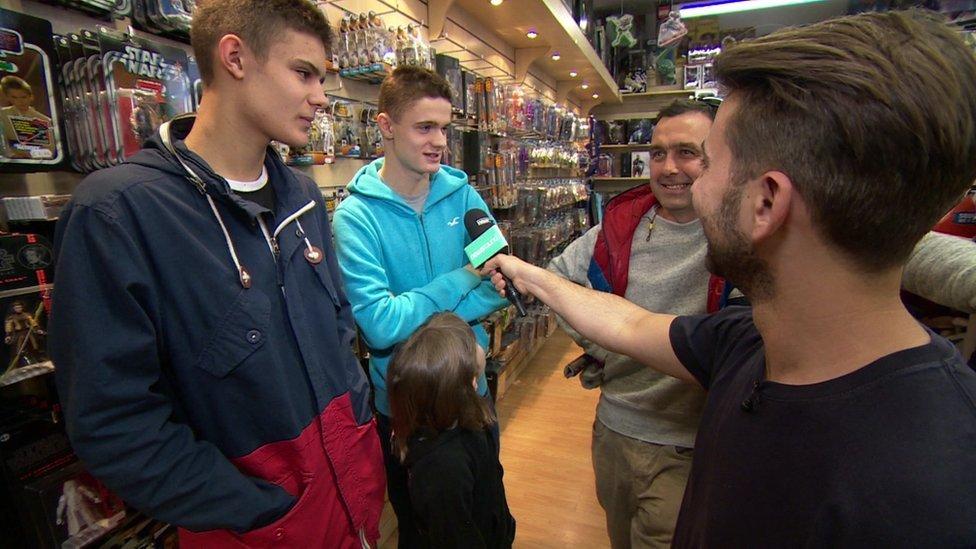