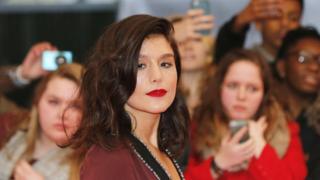 Singer and songwriter Jessie Ware was announced as one of the top acts on the line up for Glastonbury 2015 last week.

Glastonbury is one of the most popular festivals in the UK where people set up camp and listen to their favourite musicians.

Jessie has already released two albums and has made music with Sam Smith, Ed Sheeran and Disclosure.

Newsround reporter Jenny caught up with Jessie to find out who she'd still like to duet with. 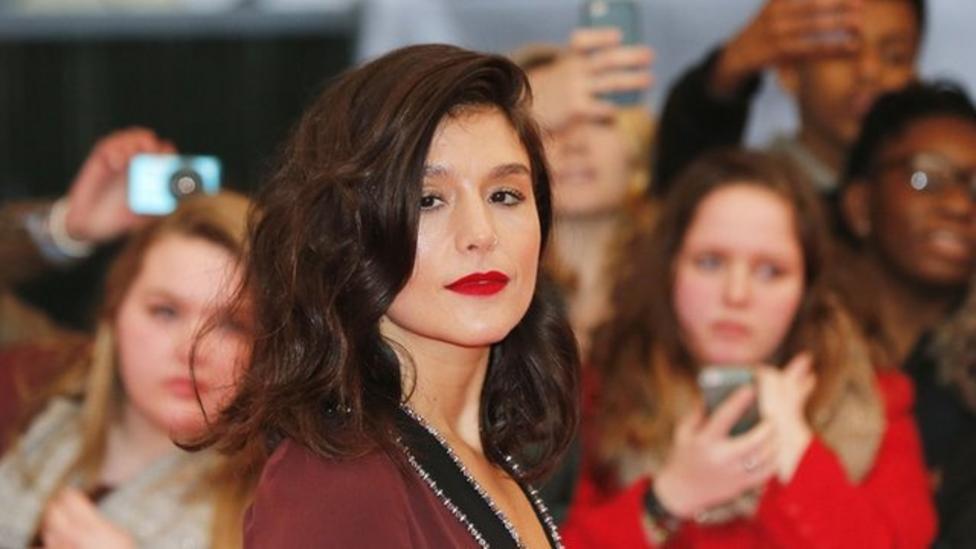