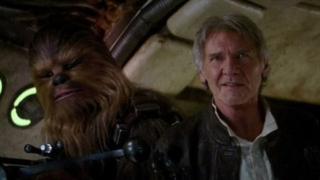 Star Wars fans have been given a sneak peek of Han Solo in the next movie - The Force Awakens.

The Force Awakens is set for release on 18 December and is the first in a new series of Star Wars films. 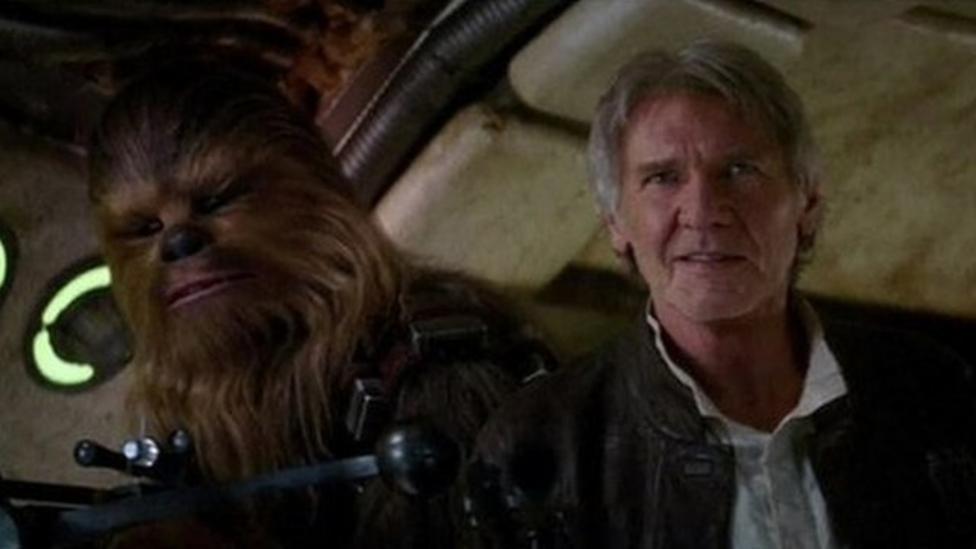