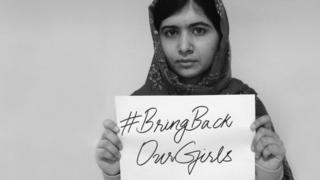 She's famous around the world for standing up for what she believes in.

Now Malala Yousafzai has told Newsround she wants the schoolgirls who were taken in Nigeria in Africa last year, to be released and brought back home.

The girls were taken from their school by the extremist group, Boko Haram, in April last year.

Some of the girls have since escaped, but more than 200 are still missing.

Nobel Peace Prize winner Malala, who campaigns for education for all children, says that the Nigerian authorities must keep looking for the girls.

"Before meeting the president, I met with those girls who were abducted by Boko Haram," she told Newsround.

"It was really sad to know they were hopeless, and all they wanted was their daughters to come back.

"When I met [Nigeria's] president I asked him to make sure that the government try its best to find a possible solution for releasing the girls."

The extraordinary and upsetting story is still in the minds of many across the world. Campaigners say until these girls are found, they will never be forgotten. 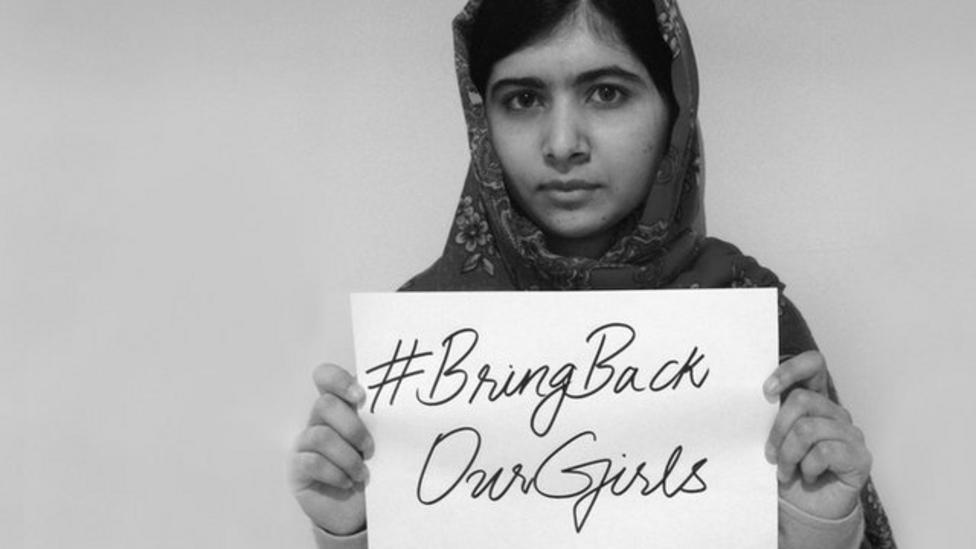