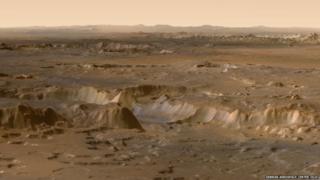 German scientists have made a giant 3D map of Mars by merging thousands of pictures together.

Normally the pictures we see from Mars are narrow snapshots of small areas.

But experts at the German Aerospace Center have made a mosaic of these images to create a single, highly detailed map of the rocky surface. 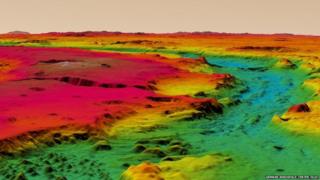 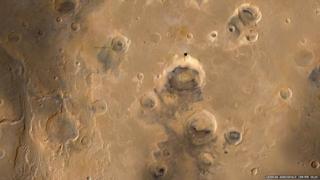 It's hoped it could help astronomers to explain how water and lava once flowed across the planet. 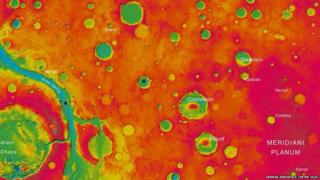