Dog lover May Ping Wong has taken lots of pictures of her dog Miss Darcy on her holidays.

May decided she wanted to travel around the world with her pooch pal. 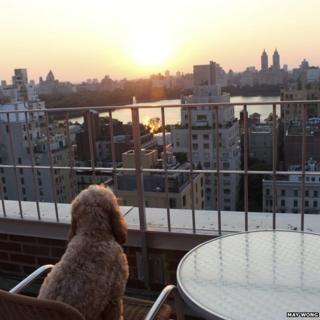 May Wong
Paws for thought watching the New York sunrise.

Now at just four years old the jet-setting pet has travelled 25,000 miles around the world, and visited 11 countries!

Miss Darcy's father is a miniature poodle called Ginger and her mum is an English Cocker Spaniel called Beth.

That makes her a 'cockapoo'. 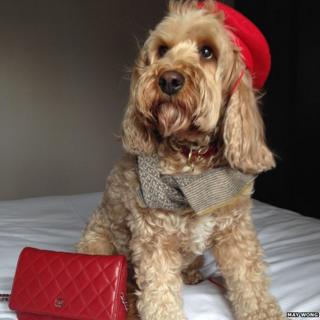 May Wong
Pampered pooch in Paris.

She keeps online fans around the world up to date with where she's had her puppy passport stamped. 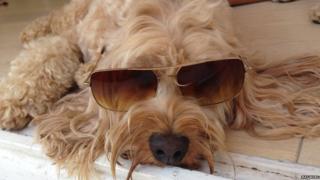 May Wong
It's a ruff life for Miss Darcy relaxing in Nice.

She's had lots of exciting adventures to places like the Eiffel Tower, the Berlin Wall and New York City. 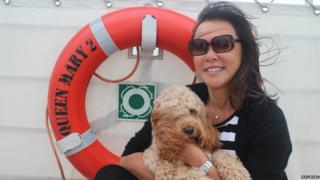 May Wong
Cruising in the breeze, Miss D will need a comb after this windy trip! 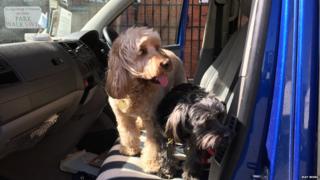 May Wong
Who said that?

Miss Darcy's been told her new brother George is a Hacker look-a-like! 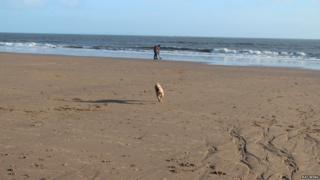 Heading back from a doggy paddle in Wales. 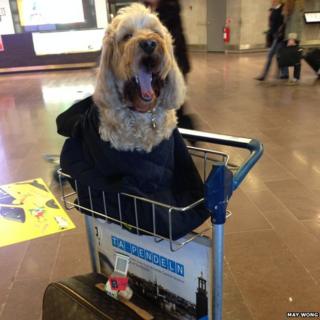 All this travelling is tiring work. 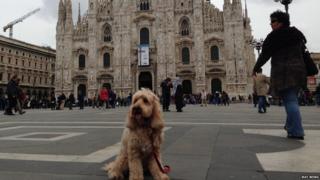 "Canine have an ice cream?" Miss D takes a break from sightseeing in Milan.

Here's the full list of where Miss Darcy's been - and how far she's travelled!