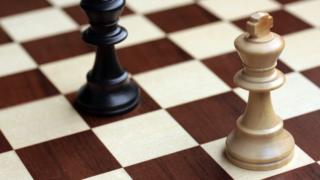 A top chess champion is facing a three year ban after being accused of hiding a smart phone in a toilet during a match and using it to cheat.

Gaioz Nigalidze, from Georgia, was thrown out of the Dubai Open tournament after his opponent complained about the number of times he was going to the bathroom.

The player, who is a grandmaster of chess, was then accused of using a smart phone he'd hidden inside a toilet roll to check his moves.

Chess is a very tactical game that involves lots of thinking ahead.

There are strict rules that mean players cannot use anything, like a book, computer or smart phone, to help them. 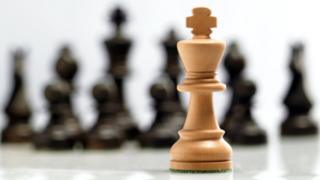 Nigalidze is accused of using an app on social media to test out which would be the best move to make next and how to win.

It's thought he was using the same toilet cubicle for up to ten minutes a time.

The 26 year-old is current reigning national champion in Georgia and ranked 400th in the world.

He could now face a three year ban from the game.

Hundreds arrested in India after cheating on exams