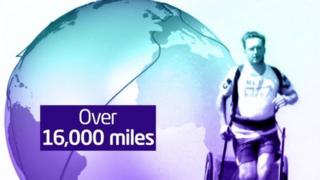 Record breaker runs around the world

A man who spent a year and a half running 16,000 miles around the world has been talking to Newsround about his record breaking trek.

Kevin Carr ran the equivalent of a marathon a day as he jogged his way through 26 different countries over 621 days.

Along the way he came face to face with snakes, scorpions, wild dogs, wolves, bears and mountain lions.

He covered the distance with just a trailer of supplies to help him on his way.

Kevin set a new world record for the fastest time taken to run around the world and has been telling Ayshah about his journey. 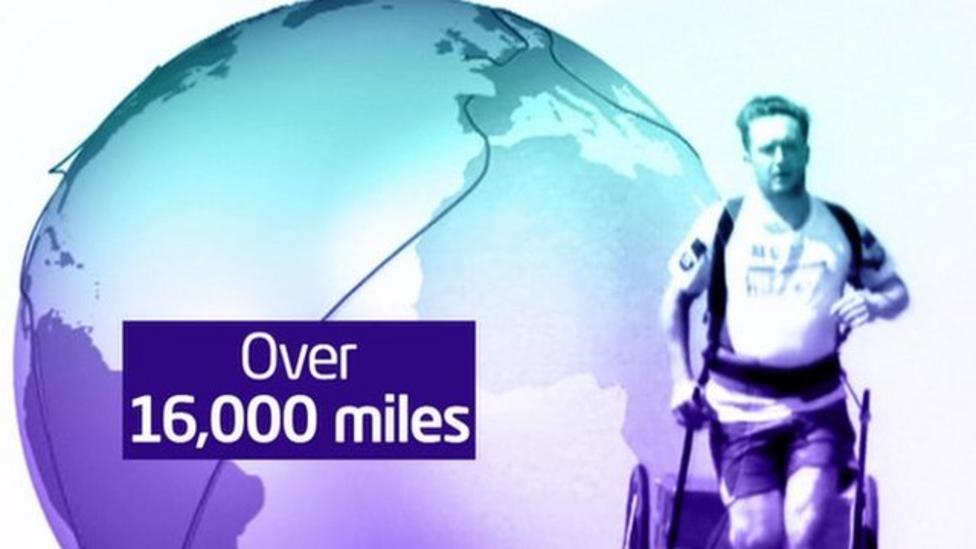 Record breaker runs around the world