The UK's first weekly vinyl chart has been launched by the Official Charts Company as sales of vinyl albums and singles continue to rise.

Vinyl records used to be one of the only ways to buy music up until the 1980s but was then overtaken by CDs, MP3s and online streaming.

But the latest figures show vinyl is making a comeback with sales reaching an 18-year high in 2014, at 1.29 million. The sales of vinyl albums are also predicted to grow by another 70% this year. 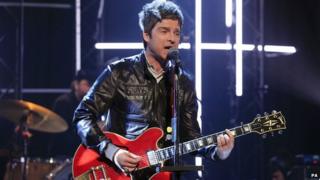 The charts company said it was responding to "the huge surge of interest" that has seen vinyl sales climb.

"This isn't just about rock acts targeting men in their forties and fifties. I've got a 15-year-old daughter and her friends have all started to collect vinyl," said chief executive Martin Talbot.

The new weekly vinyl albums and singles charts will be published on the Official Charts Company website.

The US rockers also topped the UK album chart for the first time in the week's charts broadcast on BBC Radio 1 yesterday. 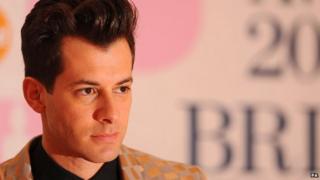 Brit Award-winners Royal Blood and Arctic Monkeys also feature in the top 10 of the year.

Have you ever wondered what it's like to be a theatre star?