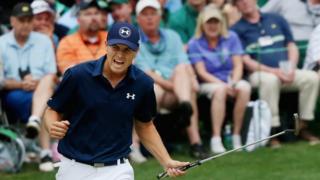 Jordan Spieth has become the second-youngest winner of the Masters - one of the biggest golf competitions in the world.

The 21-year-old American equalled the lowest total ever recorded in the tournament's history.

Spieth shot a two-under 70 to triumph on 18 under.

England's Justin Rose hit 70 to finish 14 under, joint second with three-time champion Phil Mickelson who ended runner-up in a major for the 10th time.

World number one Rory McIlroy tied for fourth on 12 under after a 66.

"He's got four majors, something I can only dream about," said Spieth, who finished six shots clear of McIlroy.

"I look forward to getting in the heat of the moment with him a few more times in the near future." 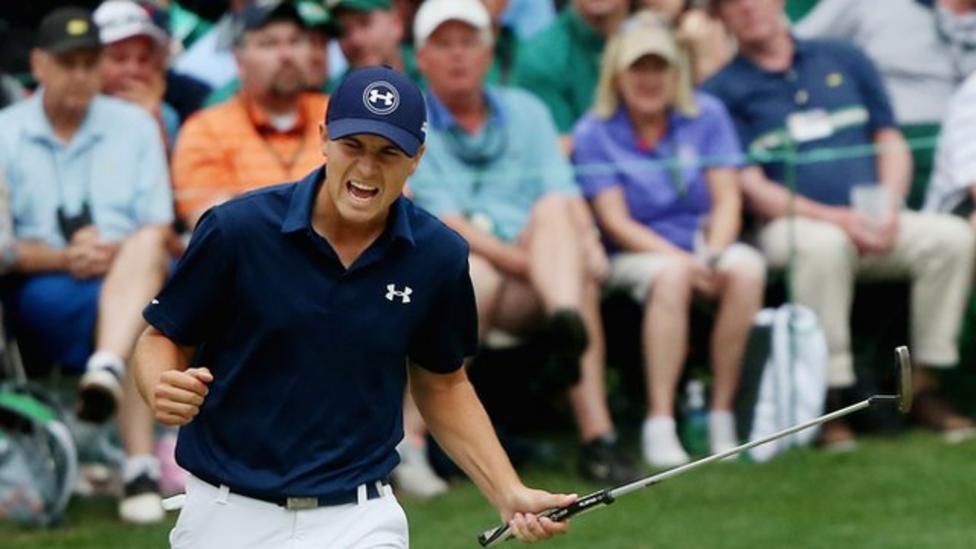