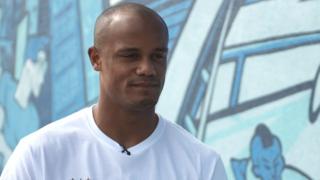 Manchester City captain Vincent Kompany says it is a "good time" for his side to play Manchester United, despite City's recent slump in form.

The two sides meet at Old Trafford on Sunday with City trailing their neighbours by one point in the Premier League table.

Kompany feels that a win against their local rivals would be good for the club as they look to bounce back from Monday's 2-1 at Crystal Palace, and admits the form of Louis van Gaal's side is no surprise due to the quality of their players. 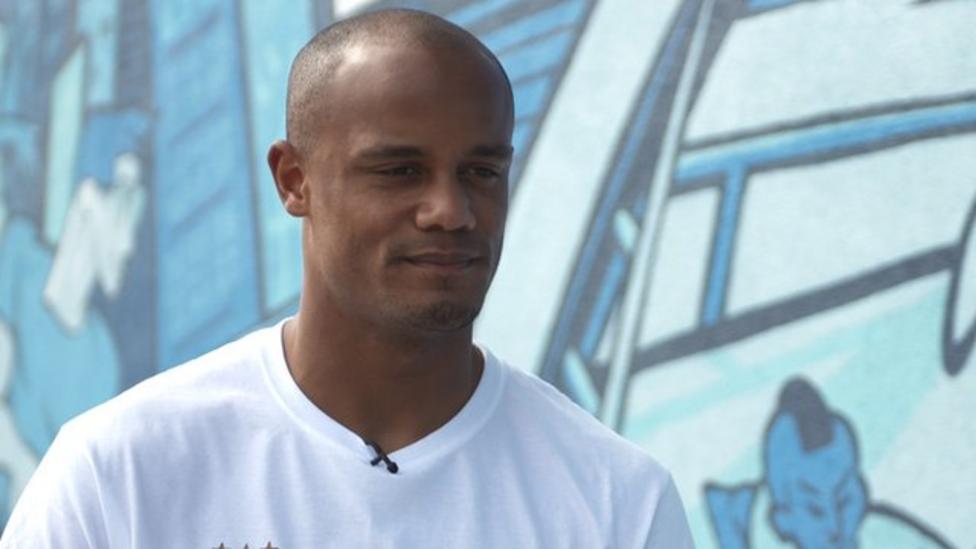