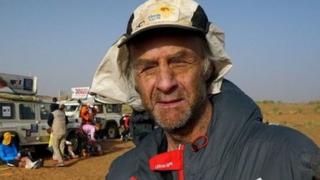 The 71-year-old crossed the finish line in Morocco, north Africa, after running 159 miles, over six days, in sweltering temperatures.

He almost didn't make it - he nearly had to pull out on Thursday because he was feeling unwell.

His challenge has raised nearly £1m for charity and he's been telling us what it was all like... 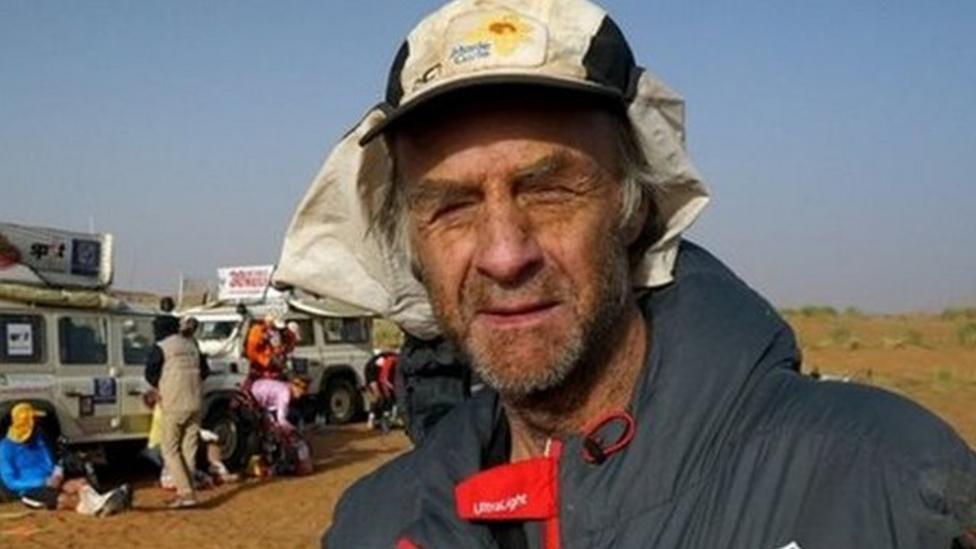