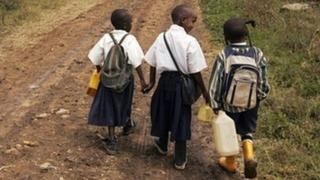 Millions around world with no school

It's despite a big promise by 164 countries to make sure that all kids got to at least go to primary school by the year 2015.

Unesco says lots of progress has been seen since the promise was made 15 years ago, but more needs to be done.

Reasons that stop kids from having an education in some countries include war and poverty, with girls from poor families in some parts of Africa being the most likely to miss out.

Leah's been finding out more... 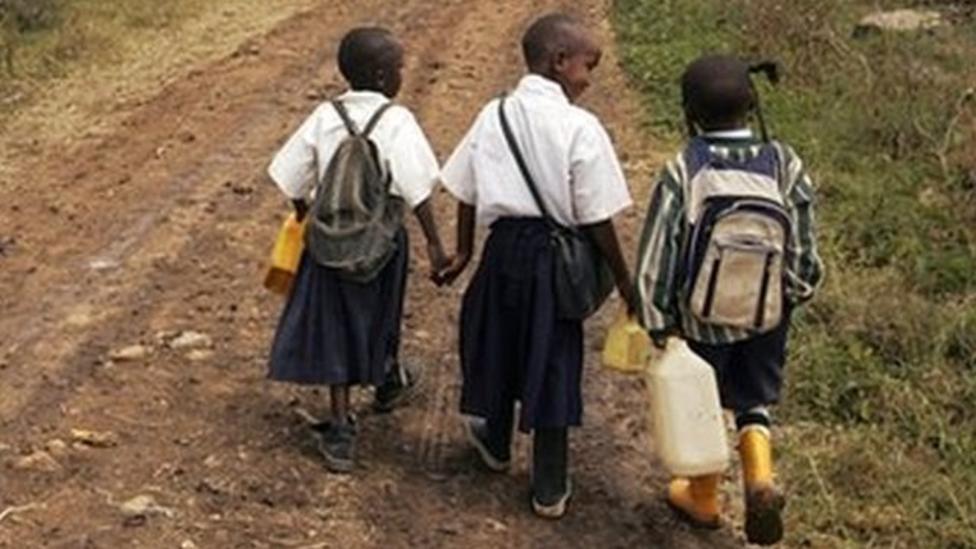 Millions around world with no school