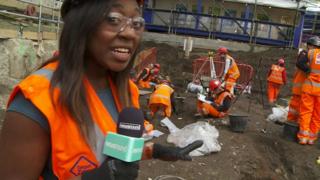 Bones and items from as far back as the Roman times have been uncovered by a massive new rail project, beneath London's Liverpool Street Station.

Excavations of up to 3,000 skeletons, which archaeologists say offer a glimpse into a fascinating phase of London's history, are under way.

A team of 60 archaeologists will work six days a week to remove skeletons and carefully record evidence of what may prove to be, in archaeological terms, London's most valuable 16th, 17th and 18th Century cemetery site.

So we sent Ayshah to do some digging... 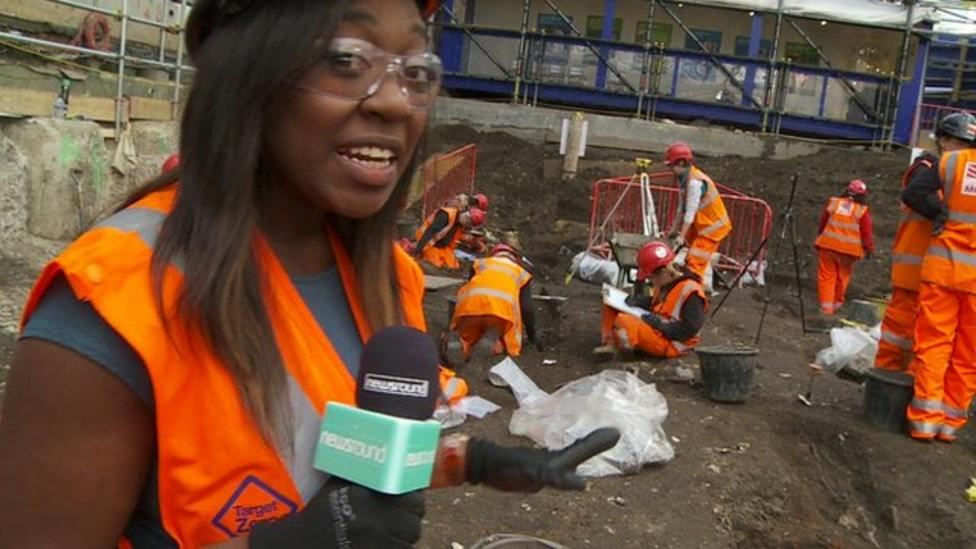