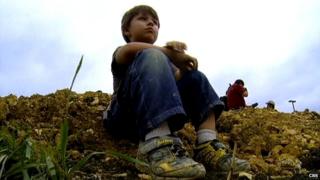 The boy who discovered a dinosaur

A 100 million-year-old dinosaur fossil has been discovered by a five-year-old boy in America.

Wylie and his zoo keeper father were fossil hunting behind a shopping centre in Texas when they found what palaeontologists believe to be the bones of a Nodosaur - a pony-sized dinosaur.

The pair discovered the remains last September, but it's taken over seven months to get permission to dig the bones up.

Now the fossil has been excavated it will be cleaned and pieced together.

Martin's got the story. 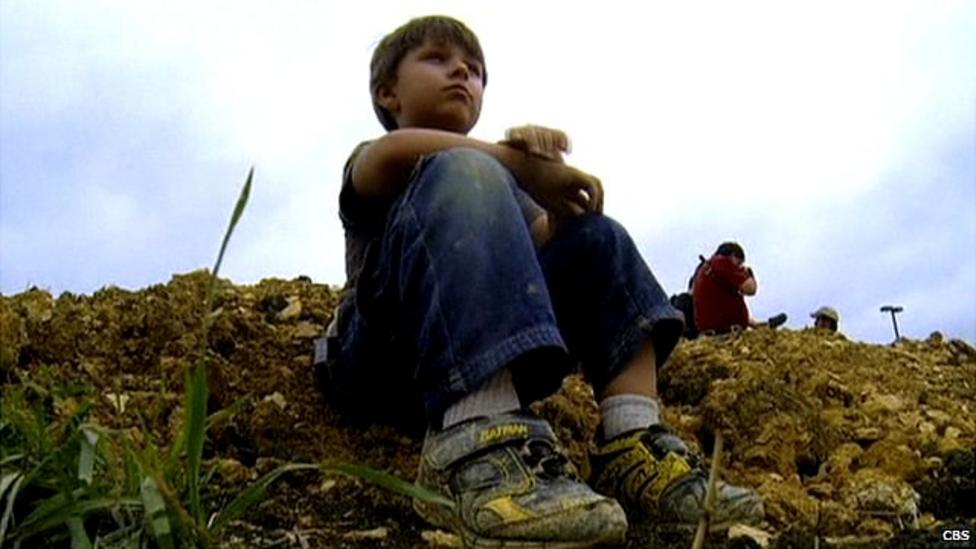 The boy who discovered a dinosaur